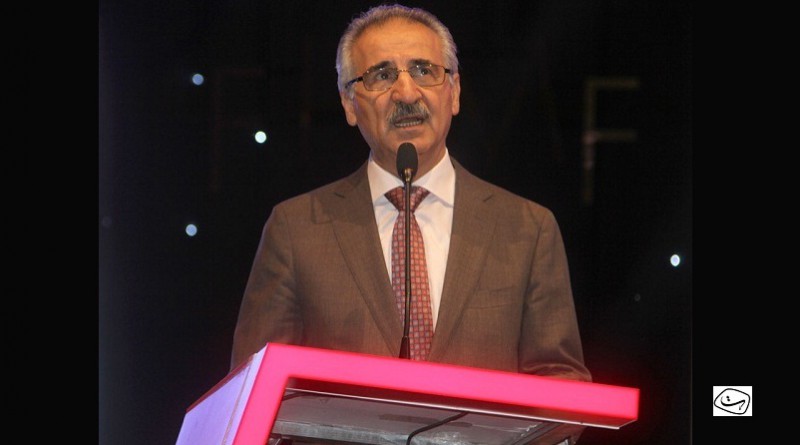 Mansour Jahani – Teleghraph : Mullah Bakhtiar, secretary of the Slemani International Film Festival said:” We would put our beautiful ideas together with gorgeous thoughts around us, and eventually, all together we will create of creativity in this region.”

“I appreciate all the loved ones who did their best during the seven-day period of festival and were sympathetic to this cinematic event. I want to appreciate those in the Kurdistan region and other countries of the world for their participation in the festival, including Iraq, Iran, Turkey, Syria, Middle Eastern countries, Europe and the United States that helped us to be present at the level of the cinematic civilization of this era and have our true identity, s Kurdish identity, civil identity and intellectual identity,” he added.

Bakhtiar added that: “Once again, we will introduce our national identity to the world.”

“We started to work in the field of cinema very late, but as you witnessed in this edition, we started our activities in this field in a beautiful manner. Certainly, in the future, we will introduce our national identity to our world through our works with great political, social, artistic and cultural changes,” he added. 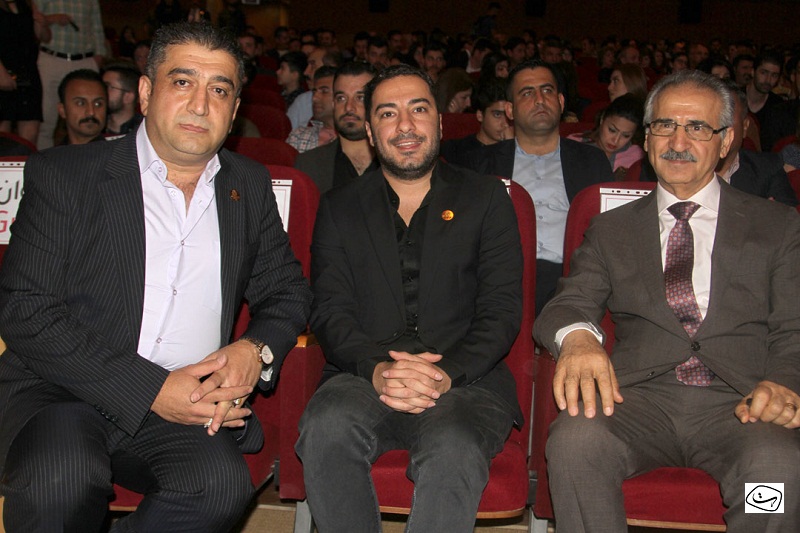 “I believe without real cinema, without modern cinema with all its possibilities and with all its fields; we do not expect strategic social change after political success; if we want social change and democracy and social intelligence, we must all think that such festival should be continued.”

Secretary of festival said: “Nowadays, cinema is the trench of national identity, cinema shows the gloomy and hidden layers of nations to the world,”, adding that:  “I’m sure the cinema can turn into a platform to introduce the tragedies of the Kurdish people more than the comments of political figures and our government to the whole world.”

” I would be beside you at every post and place; I am constantly on your side. I appreciate all the cinematic people who have come to Sulaymaniyah, the capital of the intellectual capital of the Kurdish region, who has sacrificed for the liberation of intellectuals, more than other capitals.”

Bakhtiar said: “We have sacrificed so much for freedom in this region, and along with this, we are determined to allow artists to be free to create their works and freely create creativity.”

“First of all, we are looking for the release of cinematographers and free cinema alongside the beautiful future of democracy and the beautiful civilian. In Sulaymaniyah festival, we will continue to observe the day that we will defeat all enemies of freedom in this region, and all libertarians will be in peace in our free shadow, and we must give our cinematic works in the shadow of this freedom.”

Bakhtiar also urged the cinema practitioners to be in touch with Masti Film Company in Sulaymaniyah and share their constructive suggestions and evaluations with this company because the 4th edition of the festival will be held better that the third edition. 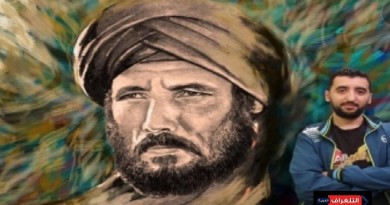 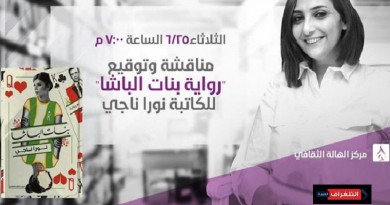