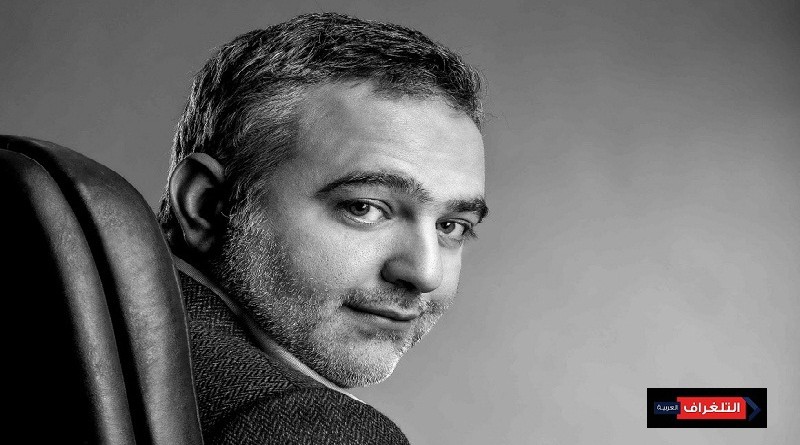 As of the upcoming, 41st edition, the Cairo International Film Festival (CIFF) management has decided to expand the Horizons of Arab Cinema Horizons. This new step is to support and highlight Arab cinema, which has been seeing a remarkable leap in recent years that resulted in its being represented in major international festivals.

CIFF management has announced that, as per the festival’s advisory board recommendations, this expansion will take place through three decisions: raising the number of films from 8 to 12; introducing two new awards to be given to the best non-fiction film and the best acting performance, in addition to the existing Saad El Din Wahba Award for Best Arab Film and the Special Jury (Salah Abu Seif) Award, bringing the total number of awards to 4; and raising the number of jury members from 3 to 5.

According to CIFF President producer Mohamed Hefzy, the intensified presence of Arab cinema in such major festivals as Cannes, Venice and Toronto in 2019 is a strong indication that Arab countries like Tunisia and Morocco are on the right track. This is thanks to the support, infrastructure and environment with which they provide their film industries. Countries that lack support and a film market like Sudan and Lebanon (now the number one Arab country for quality documentaries), however, have also started producing important fare with which they reached the same international forums, making their experience worthy of attention and study.

Such growth in Arab film production, Hefzy went on to point out, had to be reflected in CIFF, which is therefore providing Arab cinema with a greater opportunity to reach its audience and compete in its programmes. CIFF has been seeking greater support for Arab cinema since its 40th round, in which a money awards of USD 15 thousand for the best Arab feature in any of the festival competitions was introduced, judged by an independent jury. This is in addition to various awards given to film projects at various stages of development or postproduction, which totaled over USD 110 thousand.

For his part the Horizons of Arab Cinema director, critic Ahmed Shawky says the competition has been, over the past years, one of CIFF’s most popular programmes with few if any seats in the theatres unoccupied during screenings. This reflects the Cairo audience’s interest in all that is new in Arab cinema.

Shawky explained that the higher number of films will give the curatorial team a greater opportunity to put together a richer competition more expressive of the latest trends in the constantly evolving sphere of Arab filmmaking, which is especially important in the light of greater and more varied productions.

According to Shawky, the programme will open on 21 November with a gala screening of the Tunisian film “Bik Eneich (A Son)” by Mehdi Barsaoui, whose star Sami Bouajila won the 76th Venice Film Festival Horizons best actor award this month. Together with 13 other projects, the film had been selected to participate in the fourth Cairo Cinematic Form in the course of the 38th CIFF. Set in the wake of the Jasmine Revolution, it is the story of a family whose vacation turns into a nightmare when the son is shot in the course of a terrorist attack. When it turns out the child requires a liver transplant to survive, tensions within the family begin to come to the surface. 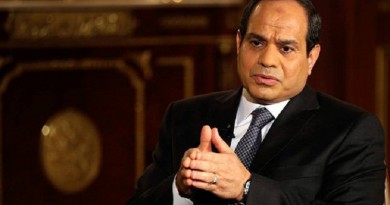 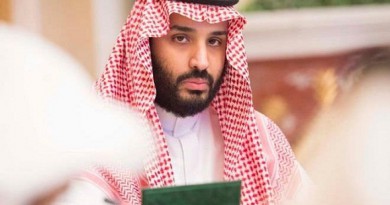 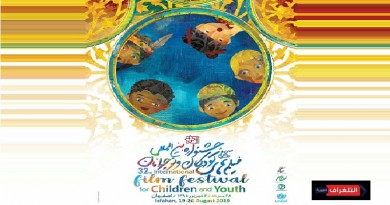