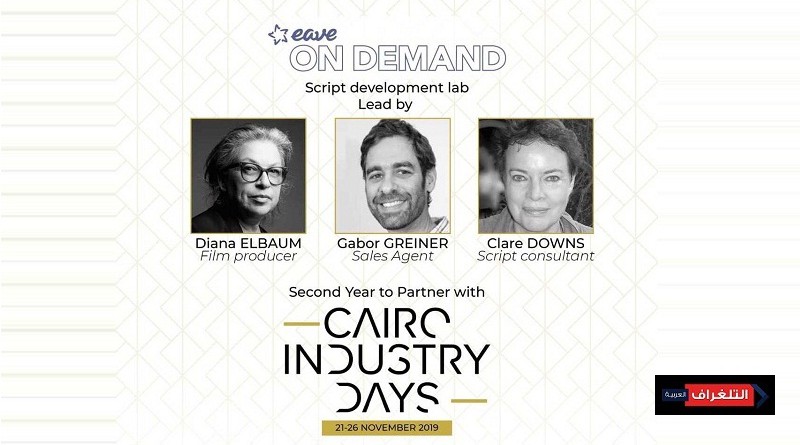 In Partnership with Cairo Industry Days

EAVE ON DEMAND has announced the 6 participating projects in the film script development lab, organized for the second year in partnership with Cairo Industry Days (November 21-26), within the 41st Cairo International Film Festival (CIFF).

“We are delighted to continue the successful cooperation between the Cairo IFF and EAVE bringing top-notch international experts to Cairo to work with producers from the region on their selected feature film projects in development and prepare them for the international market in a tailor-made producer workshop.” KRISTINA TRAPP EAVE CEO.

The 4-day workshop objective is to cover all aspects of the development stage of feature fiction film projects including script development strategies, the role of the producer, marketing and international sales, budgeting and financial planning as well as pitching.

EAVE Development Lab will combine the long experience that EAVE has in international training and networking with a tailor-made approach for film industry professionals from the Arab Region, taking into account their specific needs.

This year’s EAVE experts are producer Diana Elbaum (Frankie by Ira Sachs – Cannes Competition 2019, Elle by Paul Verhoeven – Cannes Competition 2016, A Screaming Man by Mahamat Saleh Haroun – Cannes Competition 2010 and winner of the Jury Prize), Gabor Greiner, Head of Acquisitions at  Films Boutique (co-produced Macondo by Sudabeh Mortezai – competed at Berlinale, The Way He Looks by Daniel Ribeiro – The Teddy and Fipresci Award winner, Direct which was executive produced by Angelina Jolie and won the Audience Award at the Sundance and Berlinale festivals), and renowned script consultant Clare Downs (United States of Love – Berlin Best Screenplay Award 2016, The Happiest Day in the Life of Olli Maki – Winner of the Cannes Un Certain Regard 2016, The Accused – took part in Venice and Toronto 2018).

The workshop will consist of masterclasses (open to all CIFF accredited guests and delegates), group work sessions as well as individual meetings for the selected 6 teams of writers and producers with their projects at development stage. The group and individual sessions will enable the teams to cover the challenges facing the talents, knowledge sharing and case studies, discussions of the group’s projects from both perspectives as well as setting a plan for following steps of the project.

EAVE – European Audiovisual Entrepreneurs, is one of the leading professional training, project development and networking organizations for audiovisual producers. Working with a worldwide network of partners we are involved in programmes for producers in Europe, Russia, Latin America, the Arab world, Asia and Africa.

You are in Trouble as We Laugh | Egypt | Writer: Khaled Moeit | Producer: Ahmed Sobhy

Cairo Industry Days is the industry platform of Cairo International Film Festival that launched during the 40th edition of the festival in partnership with Arab Cinema Center. Cairo Industry days provides an important space for discussions, networking, meetings, workshops, masterclasses and partnership opportunities between Arab talents and regional and international key industry professionals to further support Arab Cinema. Cairo Industry Days will run from 21st to 26th of November, 2019. 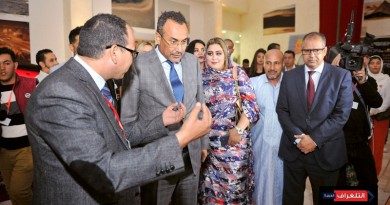 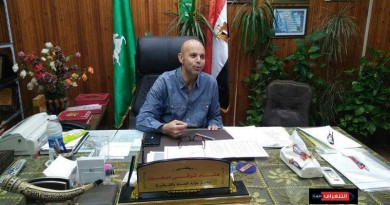 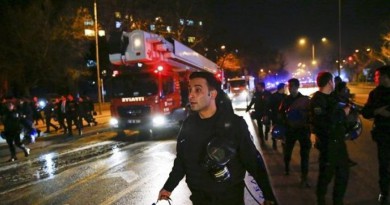