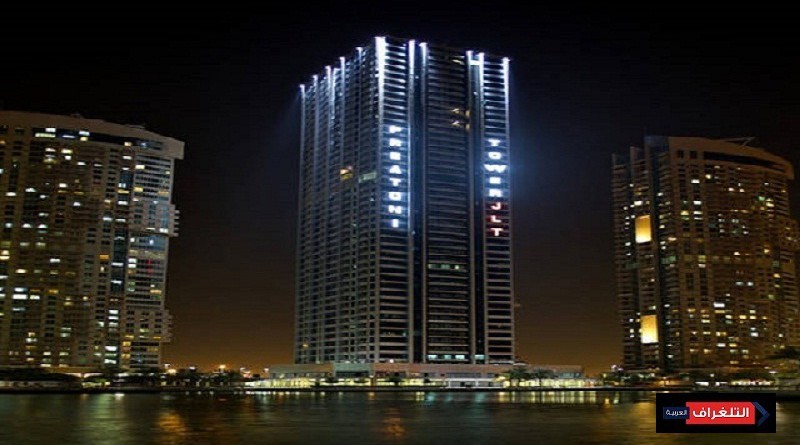 The 45-storey skyscraper, which is located at the upmarket JLT cluster L has now been renamed Preatoni Tower. It boasts some 554 units covering a total of 600,000 sq/ft of prime residential and commercial space.

After reaching a 38% advancement in the construction stage, the Dubai Star project would eventually come to a grinding halt putting the over 400 local and international investors at the risk of losing their investment.

In 2014, however, the Preatoni Group came to the project’s rescue and pumped in over AED 50,000,000, thus committing to reviving the white elephant project while giving the initial investors a ray of hope.

Preatoni Group took over the project with the support and cooperation of the local authorities, the Dubai Land Department, and the investors.

The Preatoni Group chairman, Ernesto Preatoni, an international investors with decades of experience in the real estate and tourism sectors, said that the investors’ vision had finally come to fruition. He also said that the decision to take over the stalled project was aimed at restoring Dubai’s image as a safe investment hub.

According to the group chairman, this move firmly positions Preatoni Real Estate as pioneers of a niche segment solely dedicated to the rescue of “distressed projects”.

“We are delighted to finally and successfully complete the Dubai Star, now known as the Preatoni Tower. The journey has been long but despite the challenges, our investors’ dreams and aspirations are now a reality. Our belief in the project underscores our confidence in Dubai’s real estate market.” said Ernesto.

He went on to add, “We have not only completed the project as initially intended, but we have also added our signature Italian touch to the tower. Our years of experience and expertise in property development has been the driving force towards the completion of this momentous project.”

The Preatoni Tower will be ready for occupancy in Q1 2019.

Since its inception, the Preatoni Group has overseen world-class real estate projects across the globe including Italy, Switzerland, Russia, Baltic nations, Egypt, the USA among others.

Preatoni Real Estate is a Milano-based investment and development group specializing in financial services, hospitality, and real estate developments with presence in the Middle East. Some of its iconic properties in the MENA region include the Domina Coral Bay Resort in Sharm El Sheikh, Egypt.

Preatoni Real Estate has a property development portfolio worth over US$2.5 billion, employs over 3,000 people, has sold over 40,000 units and built three world-class shopping malls and 29 hotels. 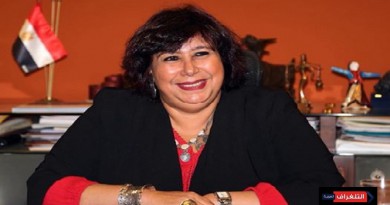 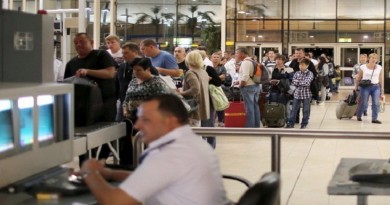 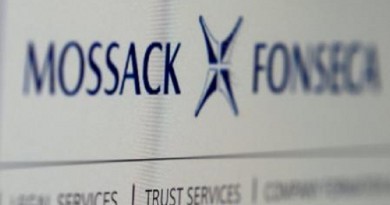