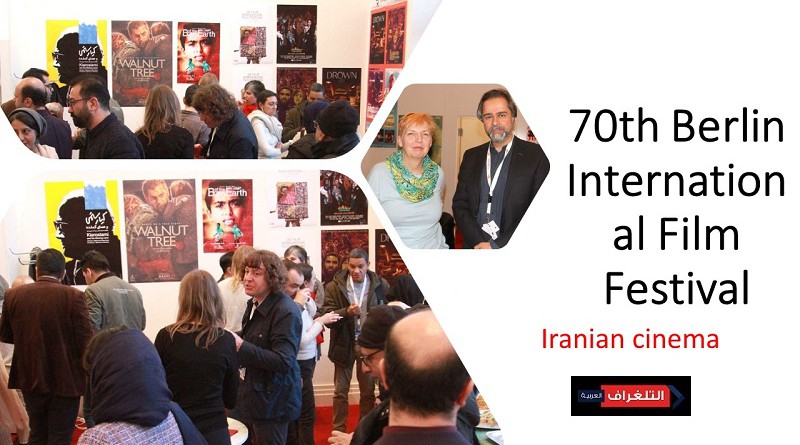 Mansour Jahani -Berlin-Teleghraph : The ceremony commemorating Iranian cinema was held in the market venue of the 70th annual Berlin International Film Festival which took place from 20 February to 1 March 2020.

Several high-ranking Iranian officials and cinematic figures including Iranian Ambassador to Berlin Mahmoud Farazandeh, also attended in the event which held in “Iran Cinema Pavilion” in the market of the festival.

Addressing the ceremony, Faridzadeh welcomed the guests, underlying that it is the second times that such ceremony is being held in market of Berlin festival aimed at commemorating the Iranian cinema.

“The ceremony is a best venue to  hold talks with our friends and the Iranian cinema fans from Iran and across the globe,” he added.

“Iranian cinema is participating in Generation and Forum Sections of the festival and several Iranian films will be displayed in this cinematic event,” Faridzadeh added.

He added several directors of the films that their works would hit the silver screen, including Masoud Bakhshi, Hadi Saeeivar, Mandegar, Payam Hosseini, etc, are attending in this ceremony.

He also appreciated Farazandeh and Iranian cultural attaché in Berlin, Hamid Mohammadi, for attending the ceremony, hailing his colleges and friends’ efforts for holding the ceremony in this prestigious international event.

He added that the ceremony is a great venue for holding talks and fostering cooperation about modern Iranian cinema.

Farazandeh, for his part, said the ceremony is a great opportunity for filmmakers and artists to become acquainted with each other.

“I believe that cinema has a very important mission to raise awareness and advance humanitarian goals, with different perspectives at every angle and context, ” the Iranian diplomat added.

Farazandeh said using art to convey concepts and attaining unified human values and beliefs is one of the main goals of such events.

“We would be delighted if Iran’s position be properly introduced in such cinematic festivals,” he added.

The anniversary of festival was the first cinematic event was headed by director duo Mariette Rissenbeek (Executive Director) and Carlo Chatrian (Artistic Director). 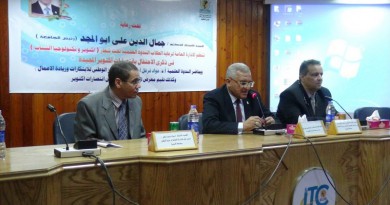 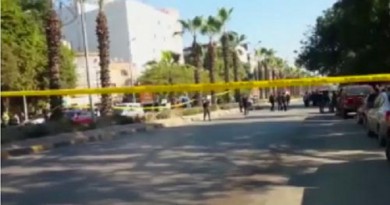 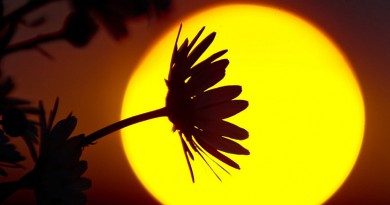