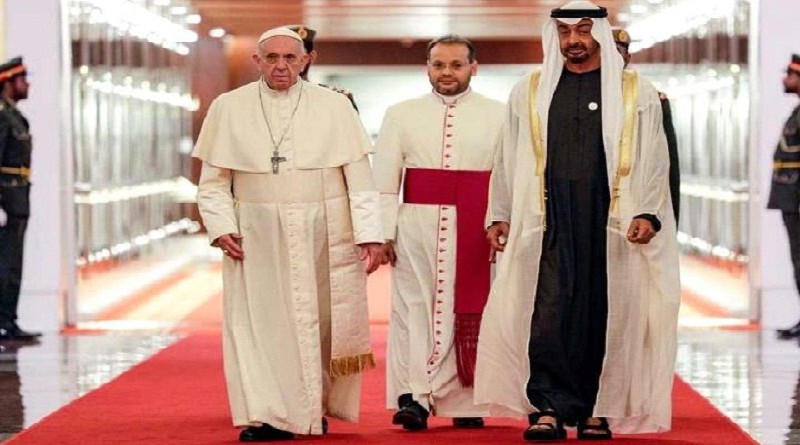 Abu Dhabi-United Arab Emirates-Teleghraph: His Holiness Pope Francis, the Head of the Catholic Church and Sovereign of the Vatican City, has delivered an historic Papal Mass to 180,000 Catholics in the United Arab Emirates that was televised around the world.

The scale of the event, which took place at Zayed Sports Stadium in Abu Dhabi, is unprecedented for an event of this kind in the Arabian Peninsula and saw tens of thousands come from every corner of the UAE and overseas to participate.

The event saw 1500 paramedics, police and security staff on duty to ensure the safety and security of the Catholics attending the Mass.

There were 100 Emiratis on duty managing gate security for the thousands who flocked to the event – the majority of whom traveled on the 2000 buses organised by the UAE Government in association with the Apostolic Vicariate of Southern Arabia (AVOSA), the territorial jurisdiction of the Catholic Church covering the UAE, Oman and Yemen.

It captured world media attention with 250 international journalists among the 600 media who covered the Papal Mass and broadcast the event live around the world.

His Holiness arrived on his Popemobile to greet the excited crowds both inside and outside the Zayed Stadium where he conducted the 90-minute Mass.

During his homily on a specially constructed stage within the stadium, Pope Francis thanked the UAE’s leadership and people saying “I would like to thank the children of Zayed in the land of Zayed” which received a rapturous welcome from the diverse multinational audience. 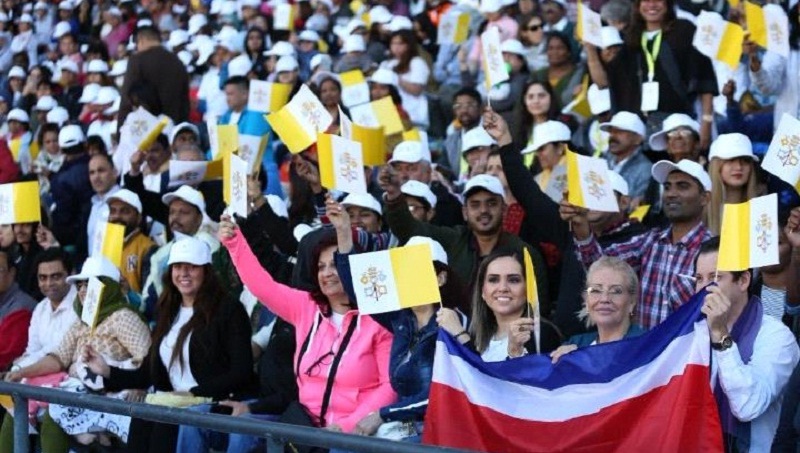 Reflecting what was one of the most diverse gathering of nationalities for a Papal Mass outside of Rome – elements of the 90-minute service were conducted in Italian, English, Arabic, Tagalog, Hindi and Korean.

The Mass was attended by nearly 20 per cent of the estimated one million Catholics living and working in the UAE.

Coming just days after the final of the Asian Cup, organisers worked day and night to transform the stadium and surroundings into the largest outdoor place of Christian worship ever seen in the Arabian Peninsula. 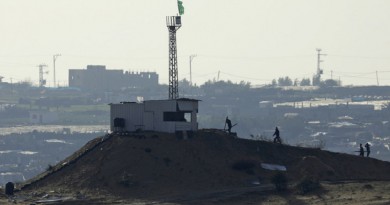 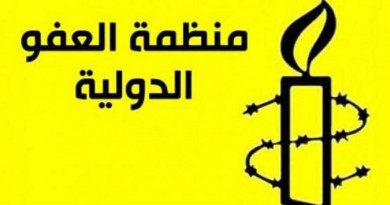 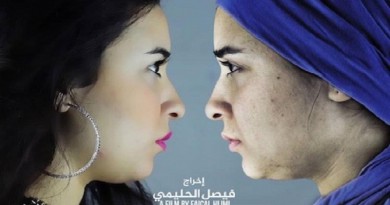