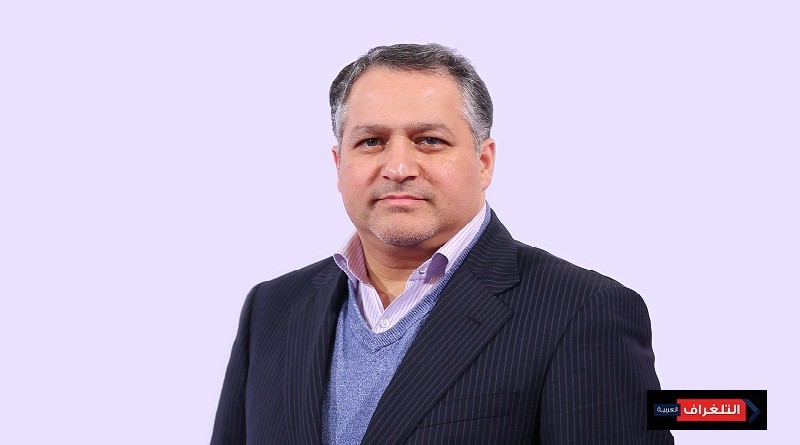 Mansour jahani- Teleghraph : MARC ROUSSOT shines the spotlight on the world’s first Islamic cinema fund planned to be launched by the end of the year by Iran’s Farabi Cinema Foundation to support the production of films and the construction of cinemas in the country.

Surrounded by cheering people, Jafar Panahi had a large smile on his face when receiving the Cannes best screenplay award he won in May for ‘Three Faces’, a movie in which an Iranian actress searches for a young girl who asks for help in a video to leave her conservative family.

Famous for his movies ‘The White Balloon’, ‘This Is Not a Film’ and ‘Taxi’, for which he received several awards, Jafar is one of the internationally acclaimed contemporary Iranian filmmakers.

The Islamic Republic has been home for decades to a prolific and acclaimed cinema industry supported by both public and private institutions like Farabi Cinema Foundation, which is working on securing a license to launch by the end of the year the world’s maiden Islamic cinema fund.

The vehicle to be established in partnership with the Honar Credit Fund and Meyar Investing Corporation will invest in the production of films and cinemas in Iran with an initial size of about IRR200-300 billion (US$4.75-7.12 million).

“Due to the high rate of failure and the risks inherent to the filmmaking industry, financial institutions tend to be reluctant to finance or invest in it. During this struggle to raise funds, producers and other parties involved in a movie may abandon or jump onto other projects. The idea of a film fund finds its roots in this issue. Hence, the main goal of the fund is to provide financing to producers behind promising films,” explains Alireza Tabesh, the director of Farabi Cinema Foundation.

The Farabi Cinema Foundation expects the fund to cover the majority of the expenses of the 15 to 20 films it supports on a yearly basis. Brothers Bahman and Bahram Ark, the directors of ‘Coldness’ which competed in international film festivals in Italy and Shanghai, will be offered financial support for their next film thanks to the fund.

“A few investors in Iran are keen to invest in the field of culture and cinema and we hope that the major players of the cinema industry will join the movement which will attract and encourage other participation,” says Alireza. 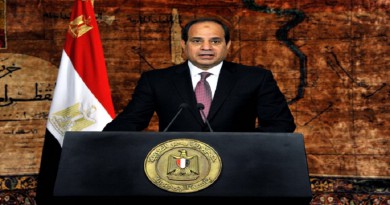 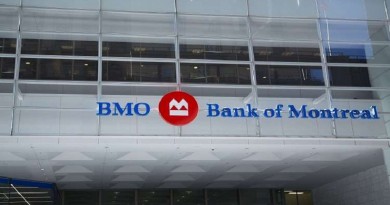 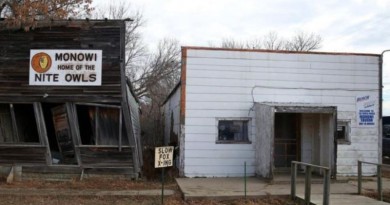