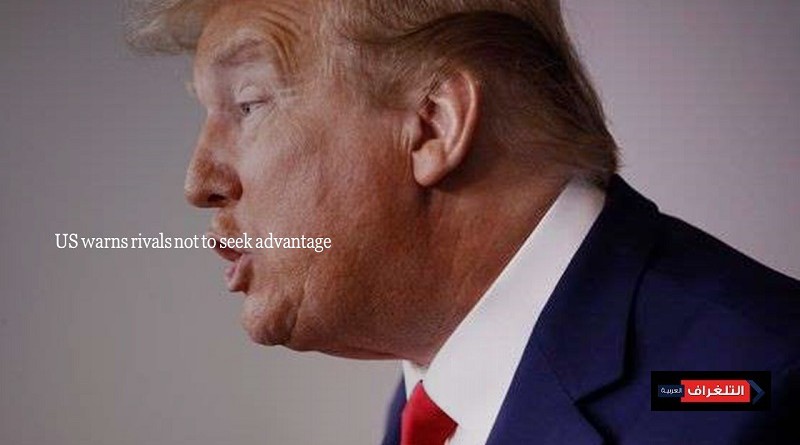 While President Trump is absorbed with confronting the devastating impact of the coronavirus pandemic at home, administration officials and their allies are seeking to head off any attempt by adversaries around the world to test U.S. resolve.

In a succession of public warnings, Mr. Trump, his key aides, military officials and allies in recent weeks have voiced concern that attention to the health crisis by the White House and military could give rise to challenges.

“I think some of this stuff is profoundly and clearly taking advantage of a bad situation,” said an administration official, who pointed to China’s actions in the South China Sea as particularly troubling.

In recent weeks, Beijing has conducted operations to gain more of a foothold in the Spratly and Paracel island chains in the South China Sea, emblematic of China’s attempts to assert its influence around the world.

Since the outbreak of the global health crisis, China has begun operating various military aircraft from Fiery Cross Reef in the South China Sea, including an airborne early warning and control aircraft that has begun to use an airstrip on the reef as a “forward operating base” to conduct reconnaissance flights, military and State Department officials said.

While some of the operations might have been planned before the pandemic swept the globe, U.S. officials said American rivals like China are capitalizing on the Trump administration’s diverted attention and the strains on its military.

“Beijing is a net beneficiary of global attention diverted towards the pandemic rather than military activities in the South China Sea,” said Navy Capt. Mike Kafka, a spokesman for Indo-Pacific Command, Honolulu.

Officials at China’s embassy didn’t respond to a request for comment, but the country’s foreign ministry has said that it considers the island chains its territory and that its activities on its territory are lawful.

Chinese forces were accused earlier this month of sinking a Vietnamese fishing vessel in the vicinity of the Paracel Islands, prompting a protest from the State Department.

“We call on [China] to remain focused on supporting international efforts to combat the global pandemic, and to stop exploiting the distraction or vulnerability of other states to expand its unlawful claims in the South China Sea,” spokeswoman Morgan Ortagus said.

China’s foreign ministry said the vessel was fishing illegally and, when confronted, rammed a Coast Guard ship, took on water and sank.

China’s latest moves come as a U.S. aircraft carrier in Asia, the USS Theodore Roosevelt, is sidelined in Guam, with more than 600 crew members stricken by Covid-19. One crew member has died.

The Pentagon says it remains prepared despite 5,000 members of the Defense Department testing positive for the disease, with 19 deaths.

“Our readiness is still strong, and we are able to deter and defeat any challenges that may try to take advantage of these opportunities at this point of crisis,” Army Gen. Mark Milley, chairman of the Joint Chiefs of Staff, said last week.

The warnings come as the U.S. also has faced a series of fresh tests elsewhere in the world, including from Russia, North Korea and Iran.

Iran’s Islamic Revolutionary Guard Corps Navy last week made a series of “dangerous and harassing” moves near six American warships in the Persian Gulf, U.S. Navy officials said, the first such encounter since 2018.

Mr. Trump sought to dispel any perception that he is preoccupied with the coronavirus by bringing the national security team to the White House earlier this month to take part in a daily coronavirus response briefing.

At that briefing, Robert O’Brien, Mr. Trump’s national security adviser, said: “Let me be clear: It would be a mistake—a mistake with terrible consequences—for any adversary to attempt to do us harm during this health crisis, or ever, for that matter.”

In the Middle East, militant rocket strikes in Iraq have continued, while Taliban fighters continue to attack Afghan forces as they seek political leverage while the U.S. withdraws forces. Islamic State and al Qaeda militants around the world are urging their followers to strike America and its allies while their health-care systems and military forces are being strained.

“The pandemic can be an opportunity for U.S. adversaries to test American resolve,” said Lina Khatib, director of the Middle East and North Africa Program at Chatham House, the London-based think tank.

She added Iran-backed militias and the Taliban are groups that may see the U.S. health crisis as a strain and will try to “score points against the U.S.”

An immediate concern for the Trump administration is in Iraq, where Iran-backed militants continue attacks on U.S. positions. On April 1, Mr. Trump publicly warned the groups against a “sneak attack” on Americans.

“If this happens, Iran will pay a very heavy price, indeed!” he wrote on Twitter.

U.S. officials said their concerns were elevated by a recent military exercise in Iraq held by Kataib Hezbollah, the Iran-backed militant group the U.S. has blamed for a series of rocket attacks. The group said it held the exercise, dubbed “The Hunting of the Crows,” to prepare for a possible U.S. attack.

“Each country is trying to get advantage of the other’s weakness because of the coronavirus,” said an Iranian official close to the country’s security services. 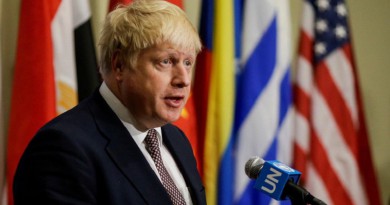 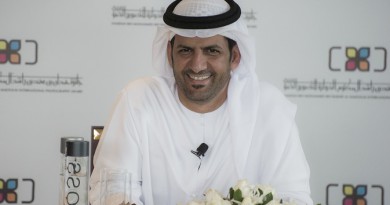 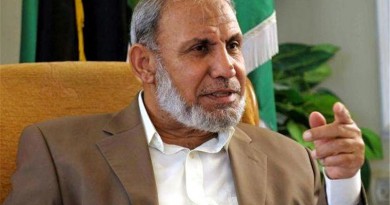