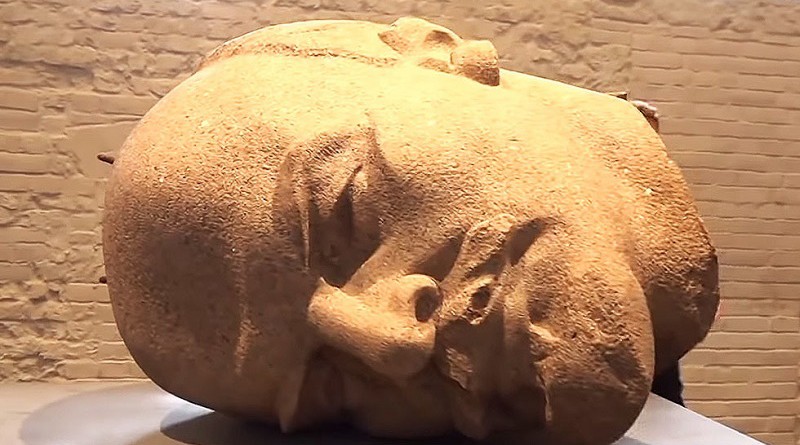 As the trend of statue-toppling gains traction worldwide, RT takes a look at a special German museum where outdated sculptures go to rest in peace – even though many hark back to war.

From the 19th-century colonial conquests in Africa to Prussian militarism and Nazism, German history is full of troubles and tragedies. But Germany’s way of handling its uneasy past might provide an example for others to follow, an RT crew discovered in Berlin’s Spandau Citadel.

The fortress, where chemical weapons were stockpiled before World War II, now houses a museum where controversial sculptures are stored.

On display are statues of Prussian generals and strongmen who fought numerous wars in Europe, as well as a bronze decathlete which Adolf Hitler once called “irreplaceable.”

Visitors can also gaze at a gigantic granite head of Vladimir Lenin, whose bust was erected in East Germany and later removed following the 1989 reunification and toppling of the Berlin wall.

“In the United States and also in Great Britain, there are discussions at the moment about what to do with dismantled memorials,” said museum director Urte Evert. She said her entity has “already found a possible solution for memorials that are, so to speak, toxic.”

Like many other Western nations, Germany has seen some of its historical monuments defaced as anti-racism protests rage across the world in recent weeks.

One of the targeted statues was of Chancellor Otto von Bismarck – dubbed a driving force of colonialism and an anti-Semite by critics. The monument was splattered with red paint in the port city of Hamburg earlier this month.

Similar acts have also taken place across the country, but nowhere near the scale of demolition seen in the US or the UK. 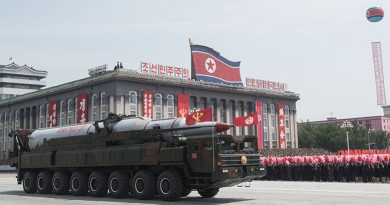 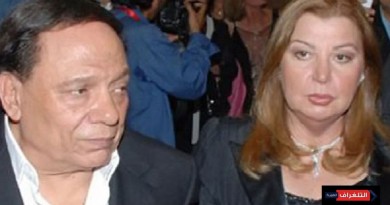 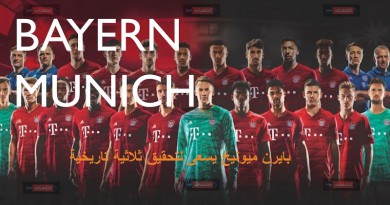