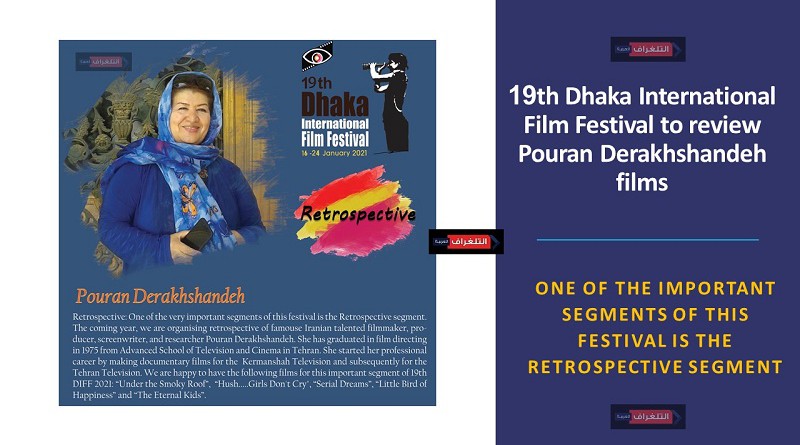 One of the important segments of this festival is the Retrospective segment.

She has graduated in film directing in 1975 from Advanced School of Television and Cinema in Tehran. She started her professional career by making documentary films for the Kermanshah Television and subsequently for the Tehran Television.

The following films will be screened for this segment of 19th DIFF 2021: Under the Smoky Roof, Hush…..Girls Don’t Cry, Serial Dreams, Little Bird of Happiness and The Eternal Kids.

It is worth mentioning that the event will be held in mixed format comprising the virtual and physical displays.

The 19th Dhaka International Film Festival (DIFF), organized by Rainbow Film Society, will be held in Dhaka from 16 to 24 January 2021.

For more details, logon to: 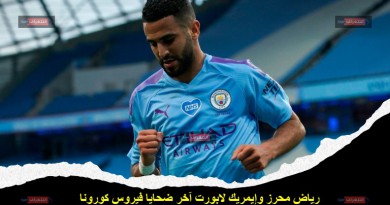 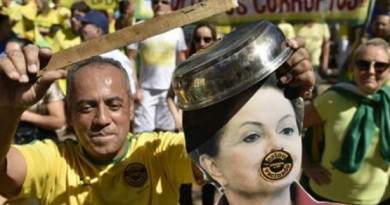