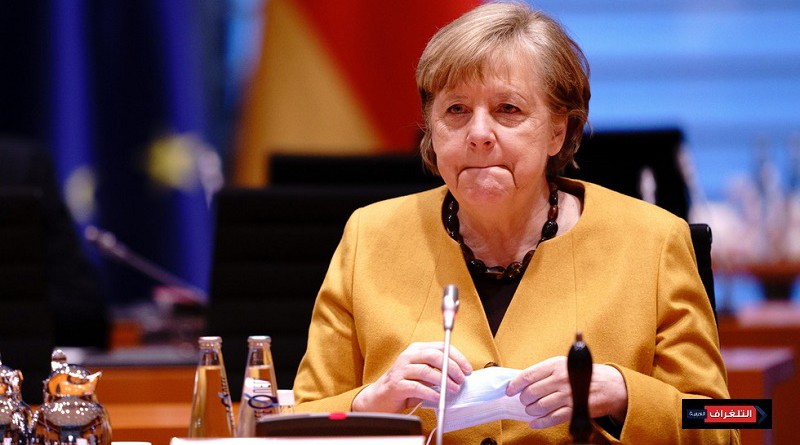 German Chancellor Angela Merkel has pulled the plug on harsh Covid-19 restrictions planned during the Easter holiday, after the decree caused an uproar among the public as well as within her own party.

In a video call on Wednesday, Merkel told state premiers that she was dropping the five-day lockdown, which would have closed all businesses, with supermarkets only permitted to operate for one day during the period.

The planned restrictions also prohibited private gatherings of more than five adults from two different households, and called for Easter church services to be conducted virtually.

“This mistake is my mistake alone,” Merkel said, adding that the shutdown was “created with the best of intentions” but should not have been proposed because there was no way to properly implement it.

The U-turn was applauded by many within her own Christian-Democratic political alliance. Bavarian premier Markus Soder said that he respected the chancellor’s change of heart, noting the legality of the restrictions had come under question.

The reversal comes after Merkel was barraged by criticism over the measures. The ban on church services was particularly controversial, with clergy and even Interior Minister Horst Seehofer, a longtime political ally, urging the chancellor to reconsider. Some state leaders had already announced that they would not abide by the rule. Saxony’s Prime Minister Michael Kretschmer said that his state would not prevent churches from holding in-person services.

Merkel had billed the five-day lockdown as a necessary step to prevent a third wave of the virus from spreading. France has already imposed lockdowns in several regions in response to a surge of new cases.

Although some areas of the country have begun to slowly reopen, the German government has implemented a plan that would reverse the easing of restrictions if weekly cases per 100,000 residents rise above 100. Germany has been in varying degrees of lockdown for around a year. The prolonged restrictions, originally described as temporary, have sparked numerous demonstrations in the country, including a protest in Kassel over the weekend that led to clashes with police.

COVID-19 vaccine shipments in US arriving in states for use in historic push, After 110,000 virus deaths, nursing homes face vaccine fears 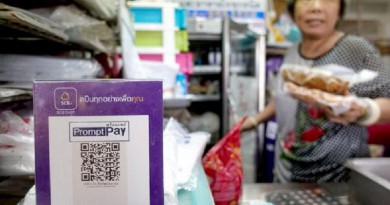 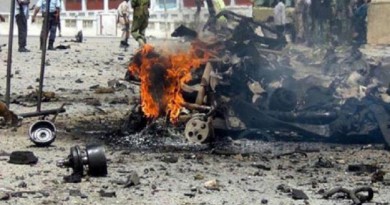