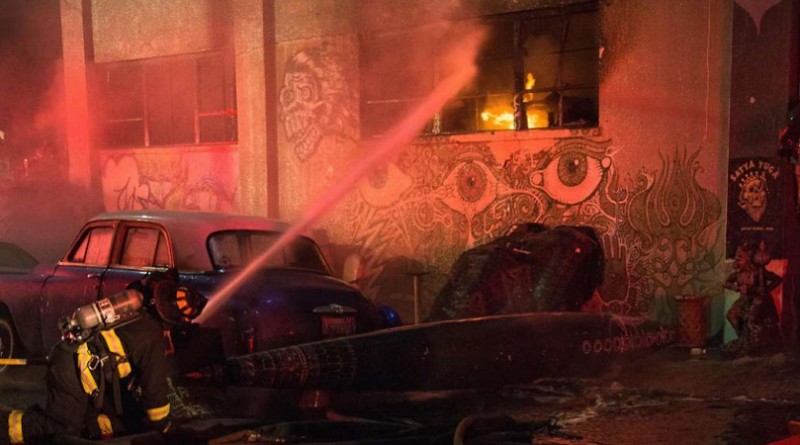 The death count from the Oakland warehouse fire remained at 36 Tuesday morning, and officials said they do not expect to recover more victims from the ruins of the building.

Firefighters and Alameda County sheriff’s deputies have combed through 85 percent of the 160-foot-by-48-foot building at 31st Avenue and International Boulevard.

“Based on the areas that remain unsearched, I don’t anticipate it going up,” Battalion Chief Robert Lipp said of the death toll at a 6 a.m. press conference.

Lipp said the only areas of the building that still need to be searched are the rear-center of the building where investigators believe the blaze started late Friday night, and a small area in the front-left-corner of the structure that remains too unstable to safely search.

He said workers need to shore up the front-left corner of the building with exterior bracing before firefighters and deputies can get into the area.

“It will not take much time once wear are in there,” Lipp said.

On Monday, officials said believed they were nearing the end of the process of discovering bodies in the wreckage of the warehouse, an artistically oriented live-work space known as the Ghost Ship. The blaze is the deadliest structure fire in California since the San Francisco earthquake and fire of 1906.

Crews worked through the night, one day after having to stop their efforts for nearly nine hours while officials assessed a “wobbly” wall that appeared to be in danger of collapsing. Although firefighters and sheriff’s deputies went back into the structure Monday, they stayed away from the structure’s front wall until until 2:20 a.m. Tuesday after it was shored up.

Before recovery efforts were temporarily halted, investigators found what appeared to be the spot where the fire began — in the center-rear of the converted warehouse.

“We now feel very strongly that we have the section of the building that was the area of origin of where the fire started,” said Battalion Chief Melinda Drayton of the Oakland Fire Department.

She said the location contained telltale marks of an ignition point’s spread as well as twisted, wrapped steel believed to have been caused by extreme heat.

President Obama weighed in on the disaster Monday, saying his administration was working “to make sure that authorities have everything they need as they continue response operations and investigate the cause of the fire.”

“While we still don’t know the full toll of this disaster, we do know that an American community has been devastated, and many people — including young men and women with their whole futures ahead of them — have tragically lost their lives,” Obama said in a statement. “Oakland is one of the most diverse and creative cities in our country, and as families and residents pull together in the wake of this awful tragedy, they will have the unwavering support of the American people.”

Rain that is expected to roll in Wednesday and pick up by the end of the week will not change the rate at which firefighters and deputies work their way through the rubble, Drayton said. “We’re going to be just as comprehensive, just as methodical, just as analytical to make sure we’re successful in a full recovery,” she said. 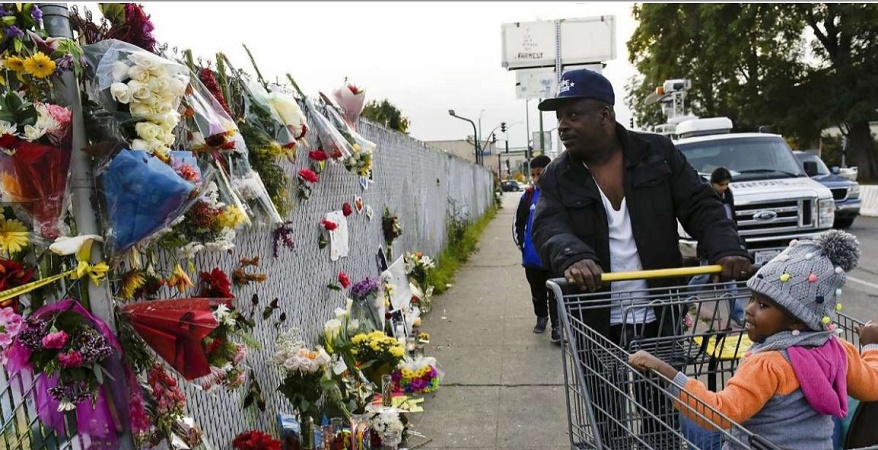 Alameda County District Attorney Nancy O’Malley has deployed a criminal investigation team in response to the blaze, which happened in a building that officials said had city permits only for use as a warehouse. O’Malley said Monday that she hadn’t determined yet what charges might be possible, but they may range all the way up to murder. 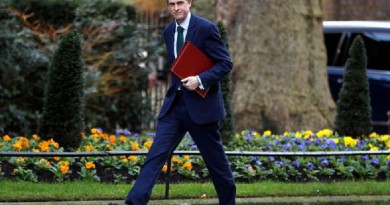 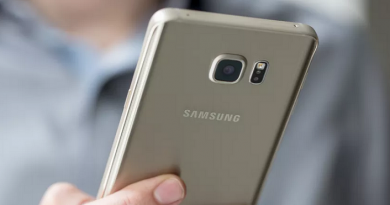 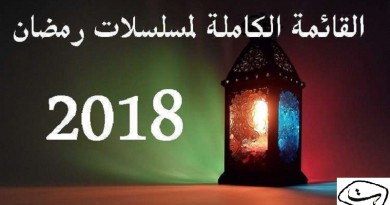