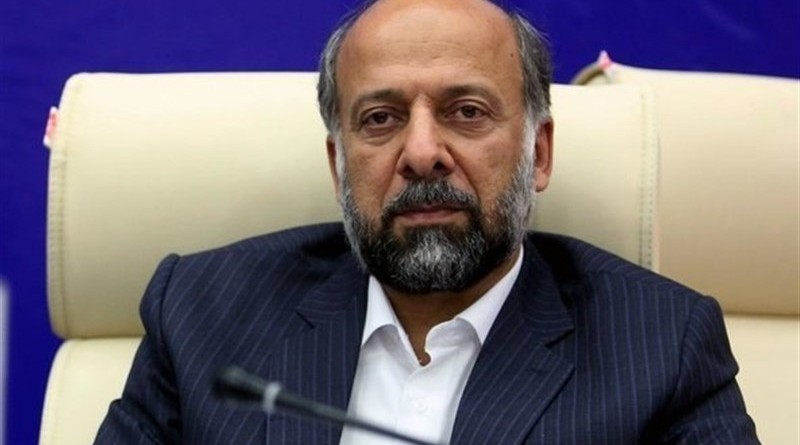 Mansour jahani,Teleghraph : Head of the Cinema Organization of Iran Mohammad Mehdi Heidarian said expansion of the 31st edition of International Film Festival for Children and Youth in the central Province of  Isfahan throughout the country is one of the most valuable approaches of this period.

In his message to the festival which was inaugurated in Isfahan on Aug 30, Heidarian said the cinema of children and youth desires to introduce the Iranian values to the future generations.

He also called for spreading the spirit of hope among these future leaders of the country.

“It’s the 31 times that the children as future generation of the country come together within the frameworks of an artistic event to judge the new  world with a childish vitality in the form of a film,” he added.

“By designing new strategies and steps, we will hold the fourth decades of children and youth film festival based on childlike characters to portrait the boundary of knowledge and technology from the sight of our children by relying on our beliefs and national values of the country,” the message wrote.

“The artistic officials are committed to highlight the great vision of our small generation based on transformed technology and to create the power of choice, decision-making and inclination among the children of our country,” the message concluded.

Presided by Alireza Reza Dad, festival would be wrapped up in September 5. 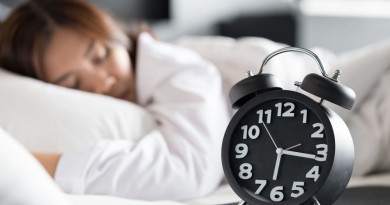 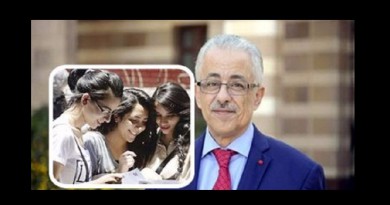 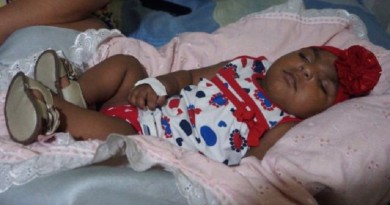