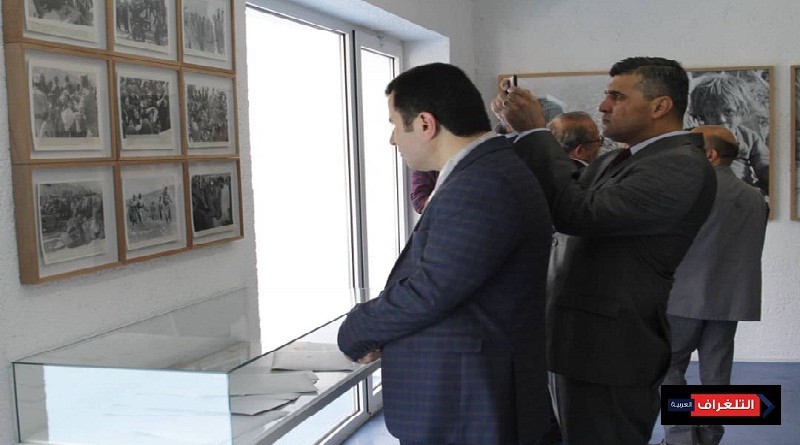 Mansour Jahani – Teleghraph : The “Climate of Wonder” photo exhibition by Mohammad Sayyad opened at the Nabashi Gallery in Tehran attended by the representative of the Iraqi Kurdistan Government in Iran Salam Aref Roshdi.

Mohammad Sayyad, a senior Iranian photographer, has been active in this field for nearly 50 years and is one of the leading news photographers in Iran.

The exhibition comprised 100 photos which depicts the horrific and devastating catastrophe of Halabja’s chemical bombardment, the unwanted fleeing of the Iraqi Kurdish people.

Sayyad also has tried to illustrate the pains of the Kurdish nation at that critical juncture. 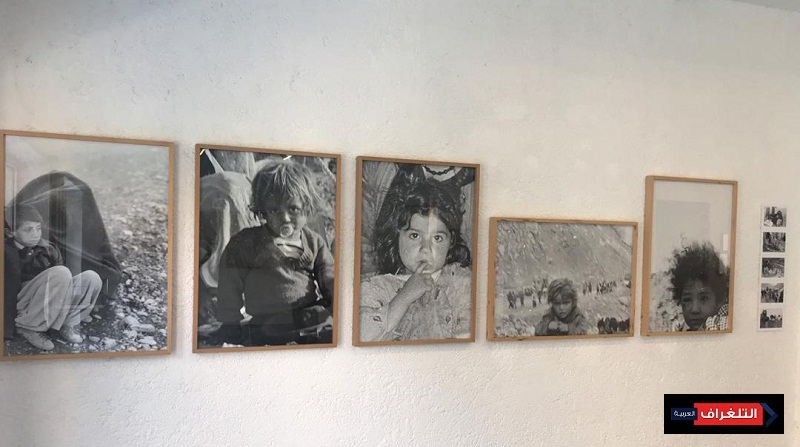 Representing the Iraqi Kurdistan government in Tehran also congratulated Sayyad and expressed hope that in the near future these photos would be published and distributed to everyone in Kurdistan and around the world. 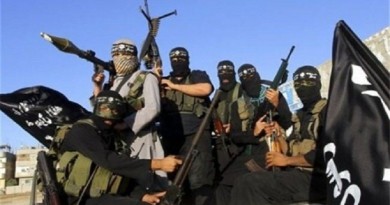 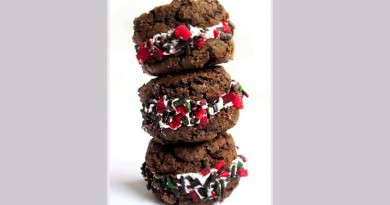