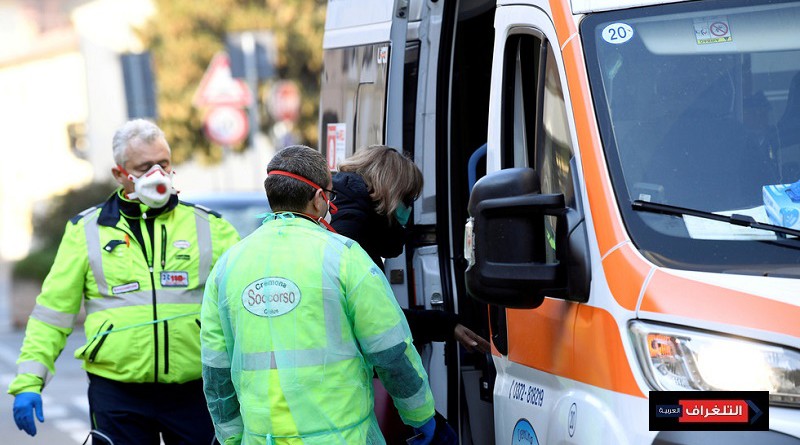 Italy – Teleghraph :The number of confirmed Covid-19 coronavirus cases has soared to at least 79 in Italy, forcing authorities to introduce increasingly strict containment and quarantine measures in the northern regions of Lombardy and Veneto.
A 78-year-old man died near Padua in the Veneto region on Friday night, becoming the second victim of the virus in Italy, after a 76-year-old woman was found dead on Thursday 50km south of Milan.

At least 17 people have been confirmed infected in Veneto so far, including the latest victim’s wife and daughter, as authorities are still mulling whether the Carnival of Venice events should be cancelled. In neighboring Lombardy, there are 54 cases, including one in Milan – a city with a population of 1.4 million, where Women’s Fashion Week is currently taking place.


There are also two cases in northern Emilia Romagna and two in central Lazio, as well as in Piedmont, according to the head of Civil Protection, Angelo Borrell. At least 18 of the patients are in serious condition in intensive care.

The outbreak is believed to have originated in a town southeast of Milan, where 50,000 residents of Codogno and nearby towns were advised to stay indoors and avoid public gatherings, which are now being cancelled en masse.

The quarantine measures affected not only schools and universities, but also football matches. It is unclear when the cancelled Sunday clashes between Inter Milan and Sampdoria, Atalanta against Sassuolo, and Hellas Verona against Cagliari will be rescheduled. 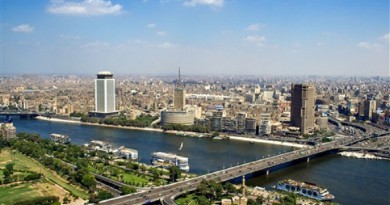 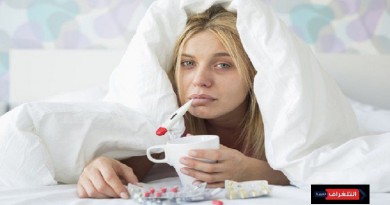 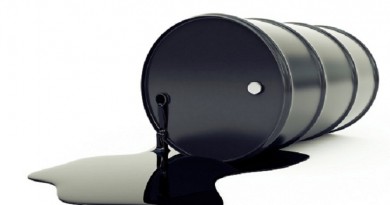