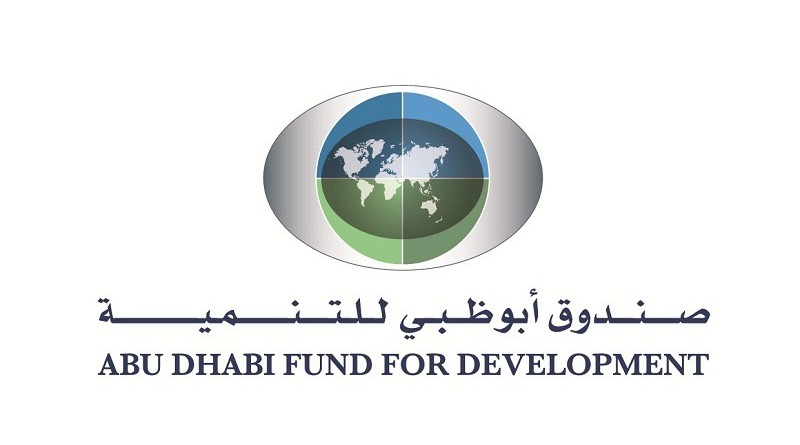 Aimed at increasing the supply of affordable accommodation options in the country, the crucial project encompasses 3,330 residential units. Including extensive infrastructure works such as roads, water, and electricity networks and support services, the project seeks to elevate living standards for its residents through its power stations that generate 22 megawatts of energy with minimal downtime.

Al Suwaidi, said: “In line with the directive of the UAE leadership to support the Afghan government’s housing development goals, the construction was funded by the ADFD-managed Abu Dhabi government grant earmarked for Afghanistan. Not only will this crucial project provide adequate housing for thousands of Afghan citizens, it also will go a long way in bolstering the country’s social housing sector.

Moreover, His Excellency Sadat Mansoor Nader praised the efforts of the UAE in implementing humanitarian and development programmes in Afghanistan. He noted that the 53.8-hectare project will provide housing options to suit the lifestyle of Afghan families.

Since it first commenced supporting development projects in Afghanistan in 1977, ADFD has allocated US$325 million towards the development of 14 projects that contributed to the economic and social development of the country.

ADFD is a national organisation owned by the Abu Dhabi government. Established in 1971, its purpose is to help emerging countries by providing concessionary loans to finance sustainable development projects alongside other long-term investments and direct contributions. ADFD manages Abu Dhabi government grants and monitors the course of the relevant projects. It has invested AED80 billion in development projects across 88 countries. 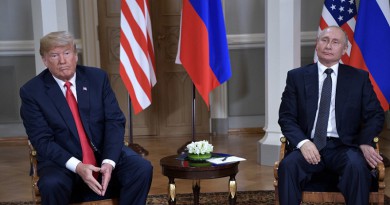 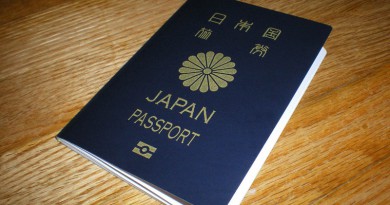 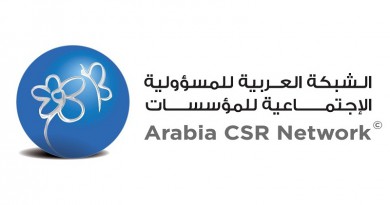