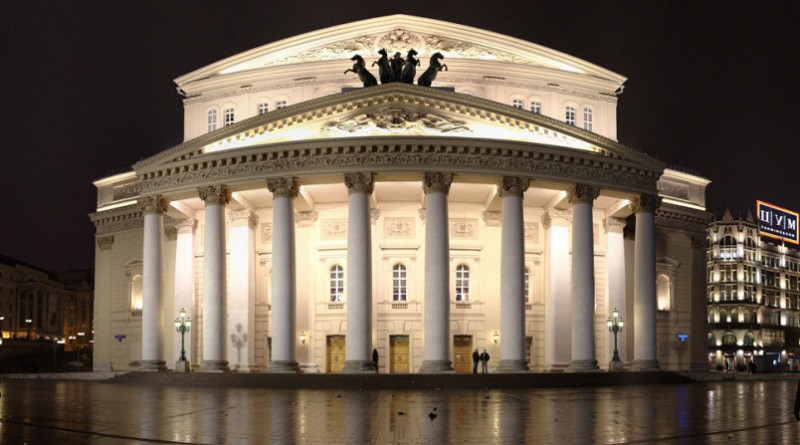 Teleghraph, Moscow : The ongoing World Cup has taken over Russia captivating practically everyone, including ballerinas who came out on the street to enjoy the football extravaganza with fans.

Moscow has been flooded with fans during the World Cup with Nikolskaya street becoming an impromptu party zone which has been attended by thousands of football supporters from all over the world.

The World Cup will end up on July 15 after the strongest football squad will be crowned at Luzhniki stadium in Moscow. 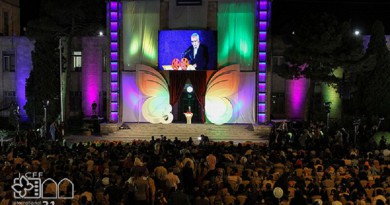 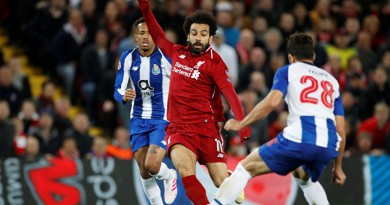 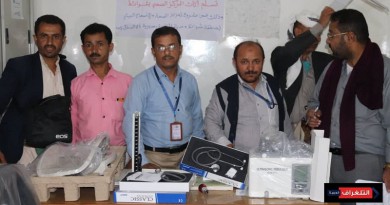