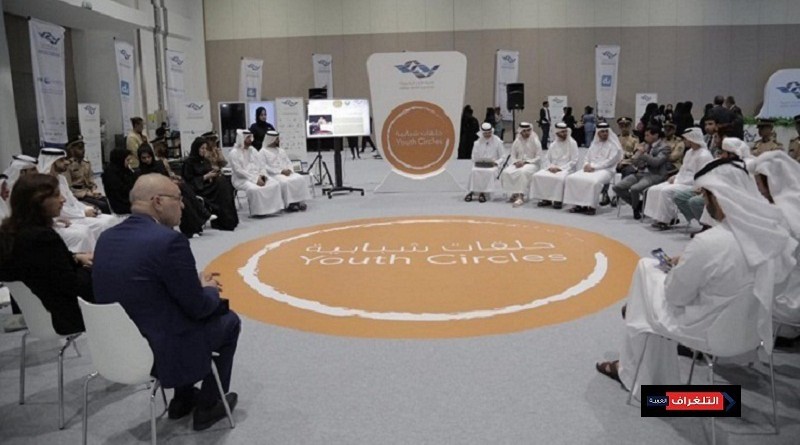 Abu Dhabi, United Arab Emirates, Teleghraph : The second edition of ‘Aqdar World Summit’, launched in Abu Dhabi on November 26, concluded on Wednesday at the Abu Dhabi National Exhibition Centre -ADNEC. Held under the title “Role of Human Empowerment in Developing Stable Societies”, the summit was organized by the Khalifa Empowerment Program, Aqdar, in cooperation with INDEX Conferences and Exhibitions, a member of INDEX Holding, the United Nations, the National Archives, the Ministry of Education, along with several local and international bodies and entities.

Participants praised the efforts of UAE under the leadership of His Highness Sheikh Khalifa bin Zayed Al Nahyan, President of the UAE, to build on the vision of the late Sheikh Zayed bin Sultan Al Nahyan, founder of the UAE, to promote the culture of human empowerment. They also praised his unrelenting efforts, with the support of HH Sheikh Mohammed bin Rashid Al Maktoum, Vice President and Prime Minister of the UAE and ruler of Dubai, and HH Sheikh Mohamed bin Zayed Al Nahyan, Crown Prince of Abu Dhabi and Deputy Supreme Commander of the UAE Armed Forces, to establish educated, conscious and responsible future generations to develop stable societies.

They also thanked Lt. General HH Sheikh Saif bin Zayed Al Nahyan, Deputy Prime Minister and Minister of Interior for his patronage, support and constant follow-up, which had a prominent role in the success of Aqdar World Summit.

At the conclusion of the three-day event, participants issued the “Aqdar Global Declaration on Human Empowerment in Developing Stable Societies”. Addressed to states, governments, communities and relevant institutions, the declaration called for concerted efforts to inculcate a deeper understanding of sustainable development goals (SDGs), and to adopt these goals as a key pillar to empower minds and eradicate extremism.

The declaration called for leveraging the experience of the late Sheikh Zayed in human empowerment and to develop the right mechanisms to share the Aqdar World Summit initiative globally through a variety of events.

The declaration recommended establishing an international committee to follow up on the implementation of the summit’s outcomes and to develop relevant plans and executive programs. 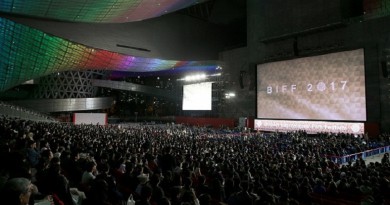 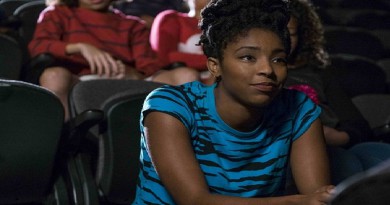 Jessica Williams Is Starring in a Romantic Comedy, but Sadly It’s Not Good Enough to Save 2017

26 يوليو، 2017 teleghraphegypt التعليقات على Jessica Williams Is Starring in a Romantic Comedy, but Sadly It’s Not Good Enough to Save 2017 مغلقة 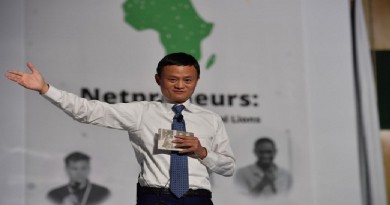