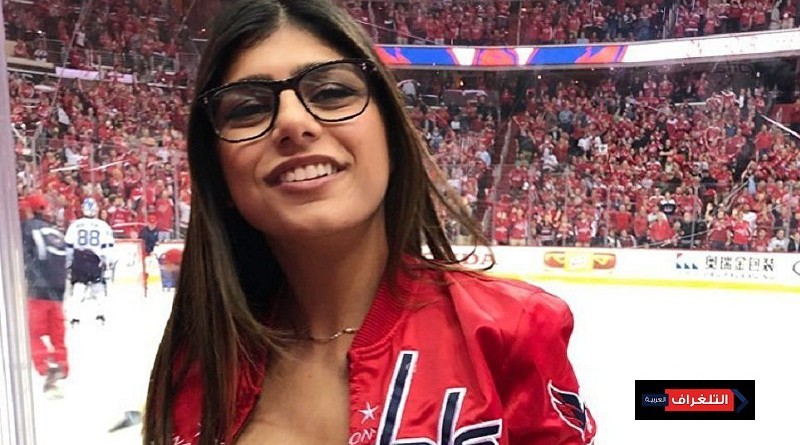 But she has won herself lots of friends in east London and Essex this week.

She has been in London this week filming a new project and confirmed previous suggestions that her favourite English Premier League team was West Ham United. 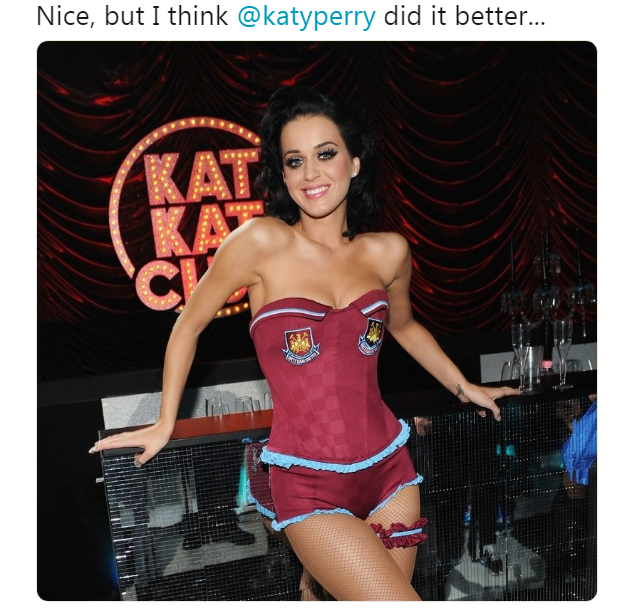 Mia wore the famous claret and blue jersey on Thursday, January 10, triggering 1.2 million likes on Instagram and 49,000 likes on Twitter.

West Ham, who play their games at London’s former Olympic Stadium, are known as The Hammers and their club anthem is “I’m forever blowing bubbles.”

Both of these facts were instantly parodied by filthy-minded social media users.

“You like a good hammering,” offered Nabz, from Birmingham.

​Whether Mia’s conversion to West Ham will persuade the club’s star player Marko Arnautovic to stay with the club remains unclear.

The Austrian international said on Thursday he wanted the club to accept a £35 million bid from a Chinese club who want to sign him and pay him £200,000 a week.

I didn’t think you could look better than you already do, I was was wrong. 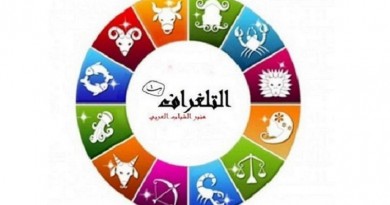 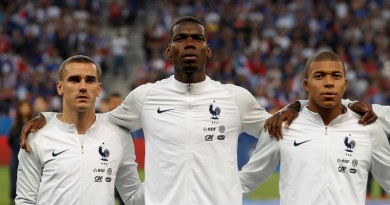