Russian president and judo supremo Vladimir Putin picked up an unfortunate finger injury while sharpening his skills in Sochi with Russia’s judo team on Thursday, while in the South Russian resort town following talks on Syria.

Putin is a well-known lover of combat sports and a keen practitioner of the modern martial art, holding the coveted rank of black belt in judo, and was fine-tuning his technique with Iranian and Turkish counterparts in the Southern Russian resort, while taking a break from trilateral talks on Syria.

The 66-year-old has never been one to shy away from a tussle, especially when demonstrating to young up-and-comers his know-how on the mat, acquired over a decades-long love affair with judo.

However, Putin came a cropper while training with Beslan Mudranov, who won gold in the 60kg division at the Rio 2016 Olympic Games. It wasn’t the athleticism and strength of the champion that downed Putin, rather an injury to his finger suffered on one particular throw.

All started swimmingly between the pair and Putin began grappling with Mudranov, who at 32 is 34 years his junior, practicing flips and throws at Yug-Sport center.

All seemed well as Putin executed the first move. Then, after regaining his stance, Putin at first seemed to wince but then laughed off an apparent pain in his hand.

But when the pair initiated another clinch, the president complained again of having hurt his finger, prompting Mudranov and other coaches to trot off for strapping.

Mudranov dutifully helped the president with the knock, taping up the offending finger, which allowed him to complete the rest of the training session, of course, with reduced contact.

Despite the setback, Putin spoke to reporters after training, claiming the session had raised his adrenaline and helped him “get real”. 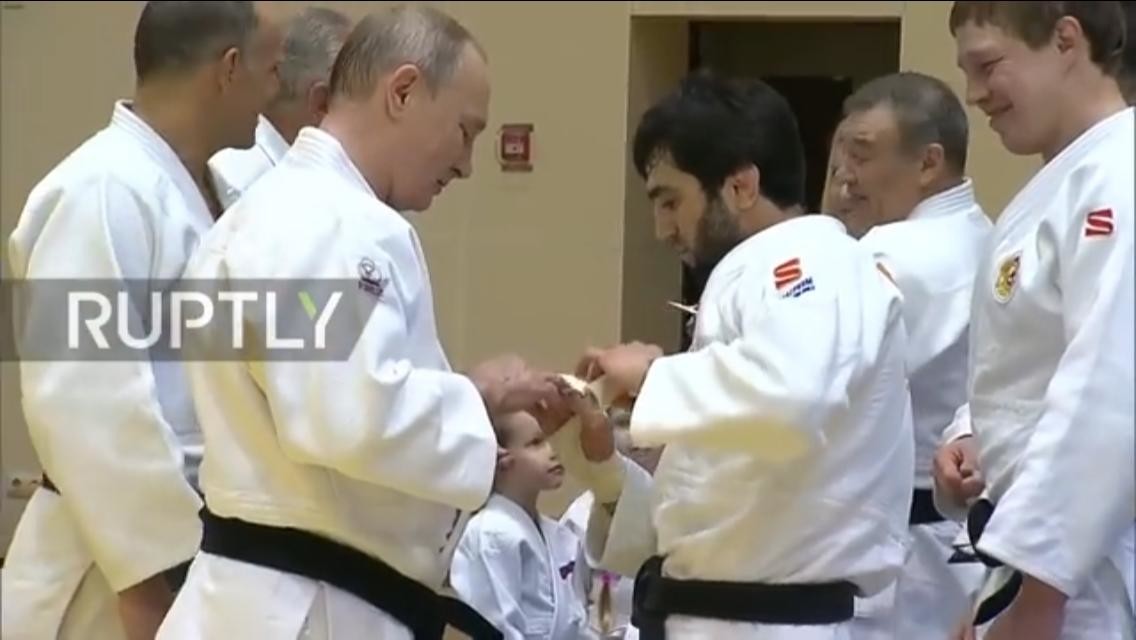 “It’s a well known medical fact: the level of adrenaline increases in a person who practices physical exercises, so your mood improves, and you take a different look on the world around you. I can probably say that it helps you to get real”, he said, Sputnik News reported. 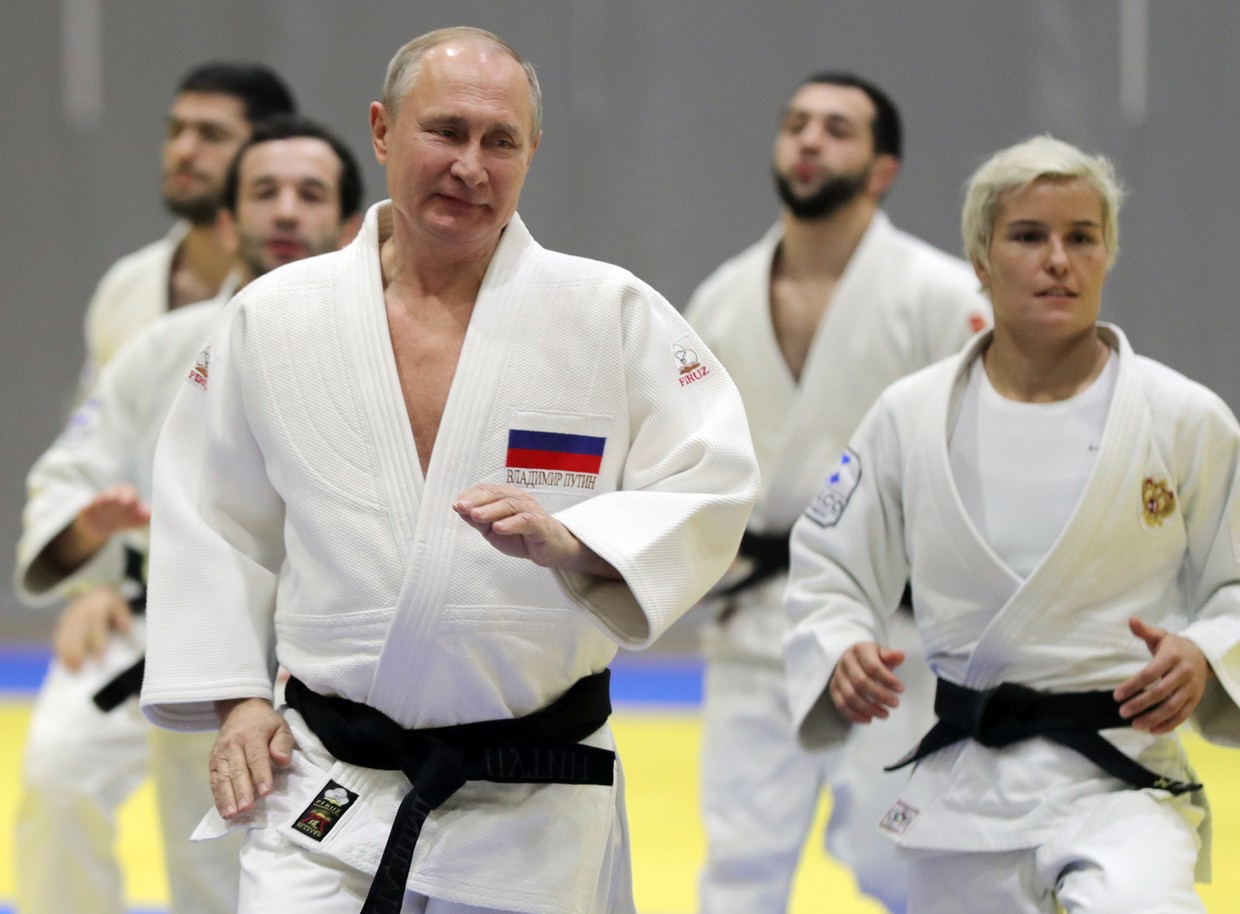 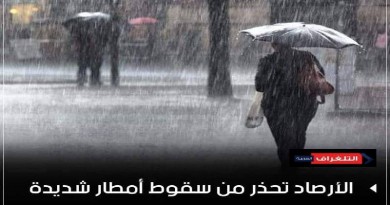 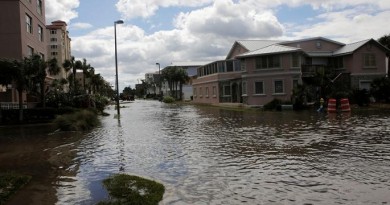