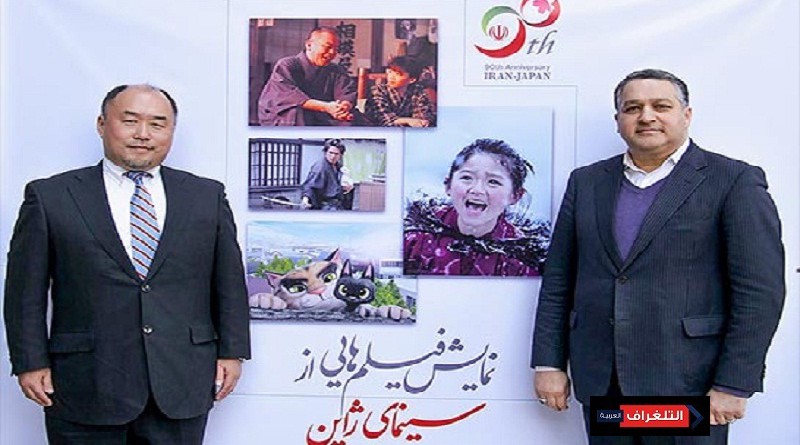 mansour jahani – Teleghraph :In the ceremony of screening the Japanese titles on the occasion of the 90th Iran-Japan diplomatic relations, the managing director of Farabi Cinema Foundation, Alireza Tabesh, said: “Referring and using the eastern culture and civilization makes it possible to understand and comprehend the human history and existence.”

According to Farabi Cinematic Foundation public relations, the opening ceremony of the Screening of Japan Contemporary Cinema, on the occasion of the 90th Iran-Japan diplomatic relations, was held on the evening at Kiarostami Hall.

Faridzadeh’s Remarks regarding the Japan Film Screening Program in Iran.

The deputy of International Affairs of Farabi Cinema Foundation explained some points regarding the Japan Contemporary Cinema screening program.

According to ICN, Dr. Raed Faridzadeh, the international affairs deputy of FCF, talked about the screening of some titles from Japan contemporary cinema, and said: “This program is on the occasion of the 90th anniversary of diplomatic relations between Iran and Japan. Due to this event, some Japanese titles will be screened at Abbas Kiarostami Hall. 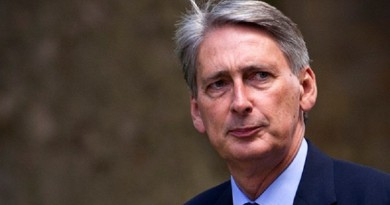 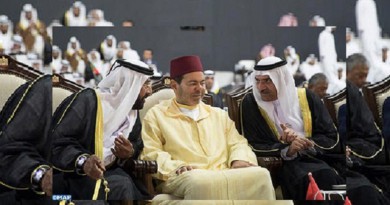 Dr Jiang Rongmeng, an infectious disease specialist from Beijing’s Ditan Hospital, saw first-hand how doctors on the front line fought the highly contagious Covid-19, hampered by these shortages in the early stage of the outbreak before plentiful supplies became available