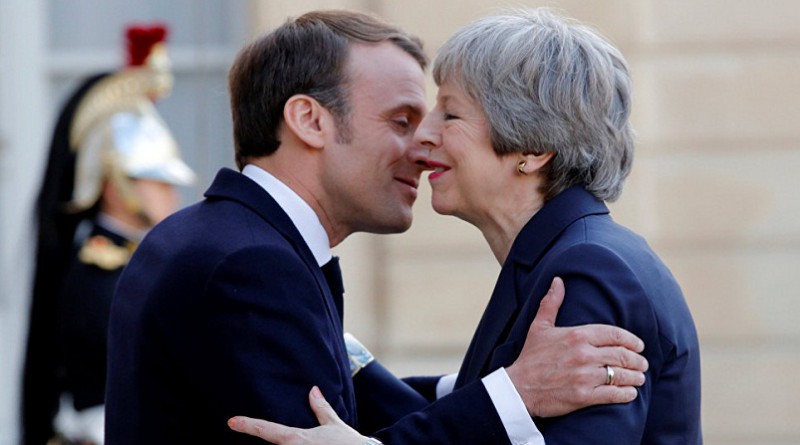 The EU’s leaders have extended the deadline for Brexit until late October, but the May government hopes to leave in the coming weeks to avoid taking part in the EU parliamentary elections.

With the 23 May European Parliament elections looming, Jean-Christophe Lagarde, the leader of the centrist UDI party list, has reportedly urged French President Emmanuel Macron to “reach out” to the British, Brexit notwithstanding, and ask them to play an active role in the “transformation” of the European Union.

“I am asking the President of the Republic to reach out to them and say: ‘Since we need to transform Europe, since we need to rewrite the treaties – something which is paralysed as a result of the unanimity rule, come with us and help us rewrite these treaties’.”

Lagarde said that if this was not the way forward for the British people, there would always be time to leave the EU.

Lagarde stressed that there comes a moment when one feels compelled to alter the rules of the game. If the British want to exit, he said, it is their right, and they may do so before the end of the year.

But, emphasised Jean-Christophe Lagarde, we could request them to take part in rewriting what could be a more ambitious Europe, one that is not entirely focused on trade.

More assertive China and American protectionism demand that Europe rise up to the challenge and become an “industrial power”, stressed Lagarde.

Lagarde also spoke out against Brexit as “absurd”: “It seems clear that [the British] made an absurd decision that they don’t know how to handle,” he said.

French President Emmanuel Macron has been vocal in calling for a stronger, more ambitious Europe and deeper integration.

His stance on Britain’s divorce negotiations has been adamant, as the French President earlier this month took responsibility for blocking a long Brexit delay.

The haggling over Brexit has left the UK bitterly divided. Concerns have been growing over when, how and if the country will leave the bloc. However, on Tuesday the Times cited unnamed Labour sources pointing to substantive progress in Brexit talks made by May’s government with the opposition Labour Party.

In a bid to get her deal through parliament, Theresa May reached out to the Labour Party to try and reach a compromise, going to great lengths to secure a deal and even promising to leave her position if it goes through.

Jacob Reese-Mogg, a prominent Brexiteer who chairs the pro-Brexit European Research Group within the Conservative Party and is one of the most vocal critics of Theresa May’s Brexit deal, and has been emphatic that the Brexit delay is not “a good idea” and does not deliver on the referendum.

Rees-Mogg has called on the UK government to be “as difficult as possible” with the EU on a range of issues including the long-term budget if Brexit is delayed for an extended period.

“If a long extension leaves us stuck in the EU we should be as difficult as possible,” Rees-Mogg tweeted.

Another ardent Brexiteer and staunch opponent of May’s Brexit agreement has been Boris Johnson, the former mayor of London and foreign secretary. Last July he quit his cabinet post over the PM’s negotiating strategy and most recently, he called her deal a “democratic disaster”.

However, the EU hopes Britain’s two biggest political parties will come to an agreement on Brexit this week, including membership in a customs union.

The United Kingdom was supposed to leave the European Union on 29 March, but the prime minister opted to request a deadline extension until 31 October after repeatedly failing to garner support from British lawmakers for her agreement.

In addition, Brussels stressed that London must hold elections to the European Parliament in May, or leave on 1 June without a deal, with the delay fanning the flames of political uncertainty. 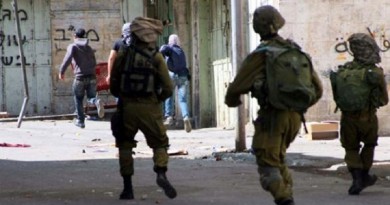 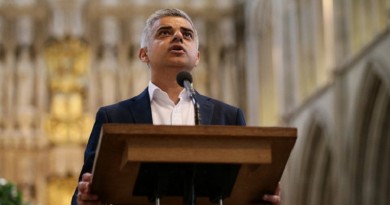 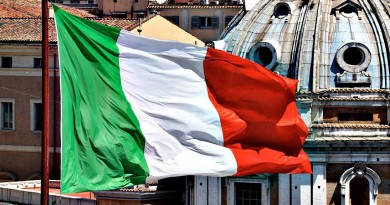