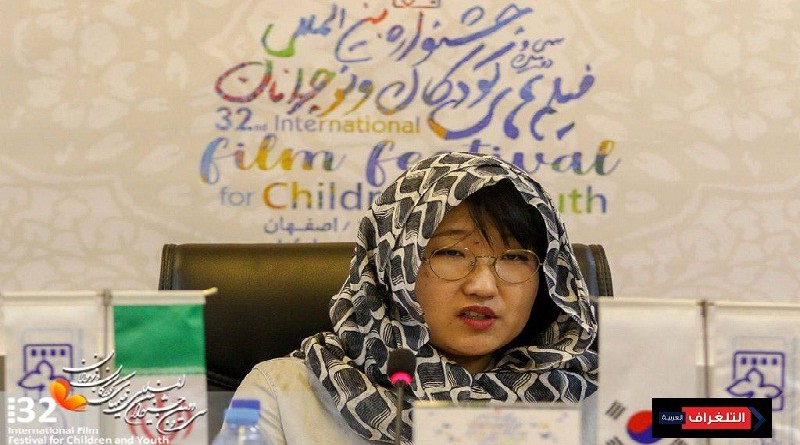 The representative of South Korea’s children film festival said that the field is potential for Iran and Korea to be a ground for co-production.

Su Dong at the fifth session of the international Co-Production Panels of the International Film Festival for Children and Youth (IFFCY) said that the first co-production of South Korea dates back to 1957 that was a joint project with Hong Kong. It was about the love story of a Chinese singer and a Korean writer, she said.

At the time, co-production with other countries was a priority in Korean cinema, the representative added.

This issue motivated foreign companies to get close to the Korean cinema, and as a result, Korean companies began to import films instead of producing them, she said adding that the situation led to a decrease in the number of Korean-made films.

She noted, however, that in late 1990s, Korean film companies were founded, and the process of making good Korean films got a momentum, and after a while, foreign companies demanded co-production with the Korean cinema.

Dong emphasized that “In 2000s, Korean films received awards of some international festivals, and multiplexes formed in the US and China. Currently, Korea co-produces with the US and other countries. For example, a film titled Seven Sords was filmed in cooperation with Korean stars, funded jointly by Korea, China and Hong Kong. The co-production was both economically and cinematic.”

She added that the memoranda of understanding (MoUs) are also concerned with other aspects of co-production.

In another part of the panel, the representative explained various forms of co-production and cinematic interactions. 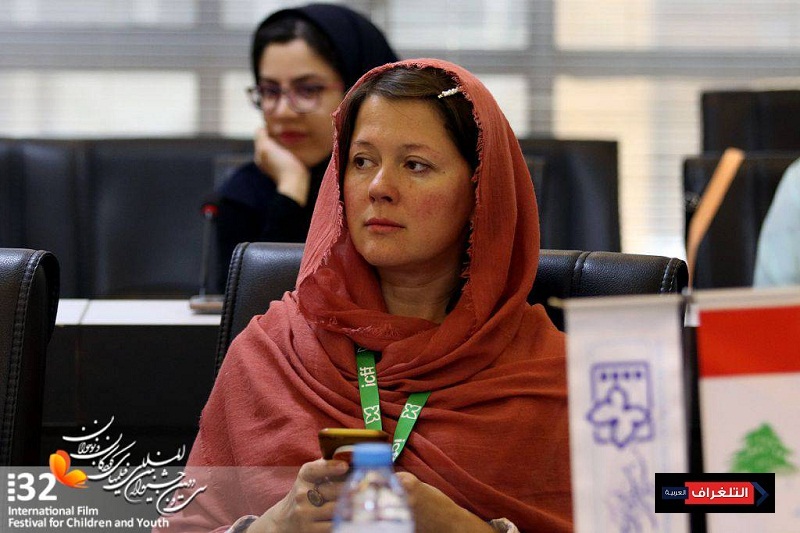 “First, the story of an old film is considered to be the basis of a new one. Such productions face significant risks when it comes to the box office. The second type is joint investment, and the third and forth are respectively on the basis of location and human resources and equipment facilities.

Speaking about the type of co-production in South Korea, she said, “In our country, there is a filmmaking organization that sets the regulations, and based on such regulations the budged required for co-productions are provided.”

Emphasizing that the best condition for co-production is related to the European countries, she sai, “As there are numerous film festivals in European countries, such as France and Germany, and people in such countries welcome such events, most of the joint projects take place in such countries. But screening films of other countries in the US is difficult. Over the past two decades, there have been some instances of joint projects of the US and Korea, and even American film companies such as Netflix have started their cooperation with Korean counterparts.”

The Korean representative said, “I think, in Iran, due to the rich culture and history, people’s preferences of film is much different, and comedy and industrial films are more popular. I hear that series such as Jumong and Dae Jang Geum are very popular in Iran.” 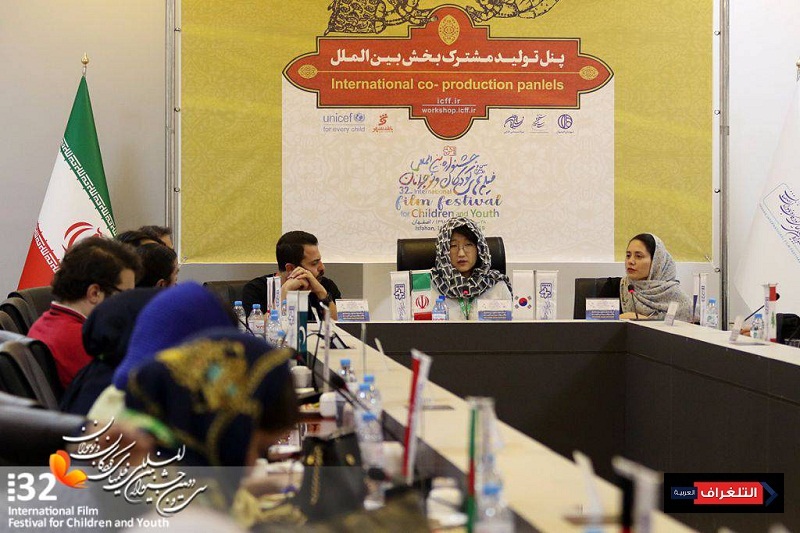 She noted, however, that south Korean film festival on the environment enjoyed the cooperation with prominent Iranian filmmakers such as Abbas Kiarostami.

“We are trying to introduce the Korean film festivals for children, as the cinema is much flexible to be used as a ground for co-production with Iarn. Iranian animations and films produced for children are more popular in Korea, and in other fields too, Iranian films have been attracted some audience. For example, Asghar Farhadi’s film Everybody Knows has been recently screened in South Korea.”

At the end, she said that Korean film market is open to any kind of co-production with Iran, including remaking the old Iranian films. Korean private sector is very active in co-production, and when a subject is proposed for filmmaking, the investors are informed on it so that any party who is interested takes the project. 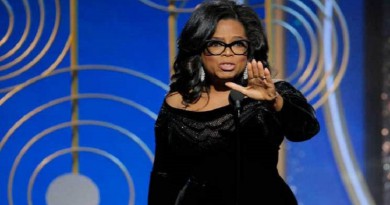 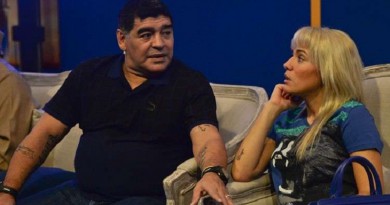 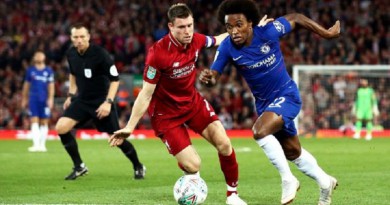