At least 134 films from 78 countries, especially the production of 2018 and 2019, in two sections including the World Cinema Competition (International); comprising feature and short films; documentary, animated and experimental, and the Kurdish Cinema 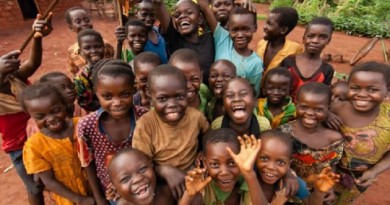 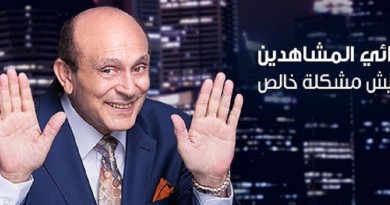 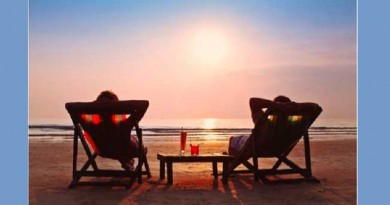