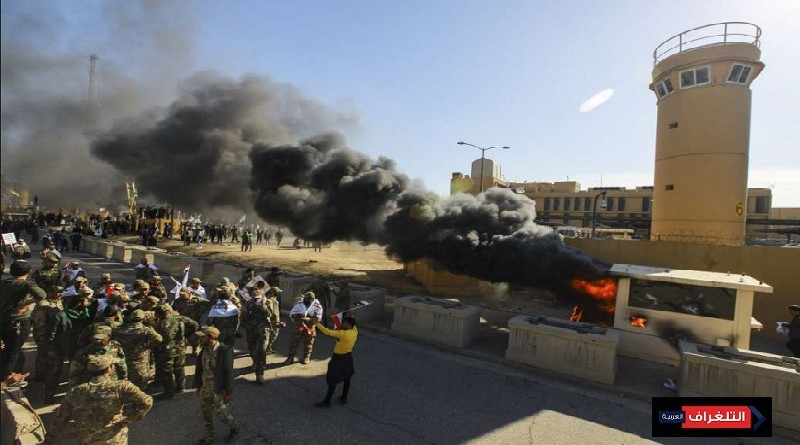 WASHINGTON, Dec 31 (Reuters) – U.S. President Donald Trump blamed Iran on Tuesday for “orchestrating” an attack on the U.S. embassy in Baghdad and said he would hold Tehran responsible, as officials said more Marines were expected to be sent to the mission.

“Iran killed an American contractor, wounding many. We strongly responded, and always will. Now Iran is orchestrating an attack on the U.S. Embassy in Iraq. They will be held fully responsible. In addition, we expect Iraq to use its forces to protect the Embassy, and so notified,” Trump said on Twitter.

“To those many millions of people in Iraq who want freedom and who don’t want to be dominated and controlled by Iran, this is your time!,” Trump wrote in another Twitter post.

U.S. officials, speaking on condition of anonymity, told Reuters that a small number of additional Marines were expected to go to the U.S. embassy in Baghdad.

One official said they were expected to number in the dozens and would be there temporarily.

Another official said two Apache helicopters carried out a “show of force” over the embassy. 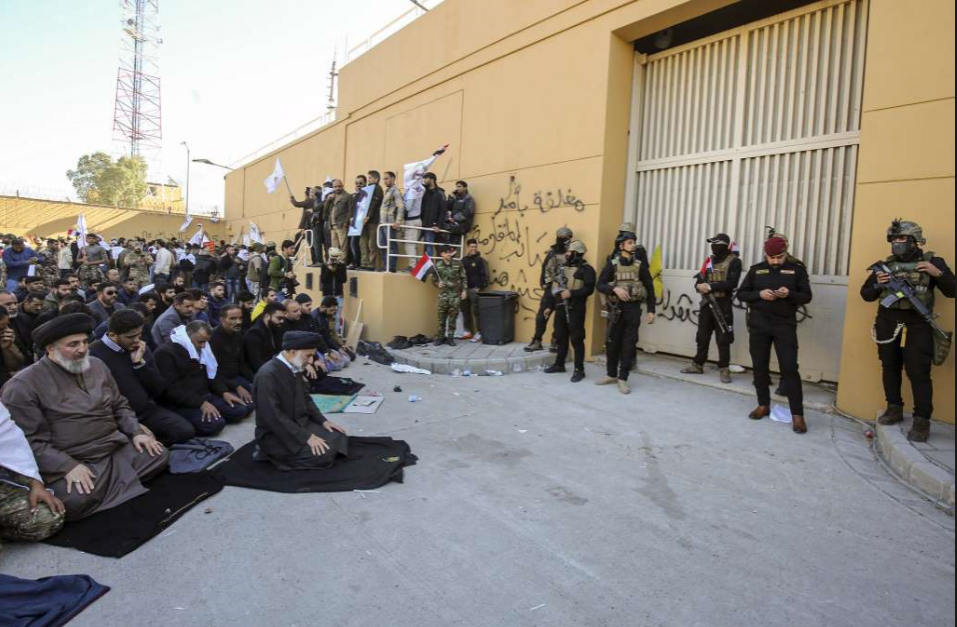 The U.S. State Department and White House did not immediately respond to a request for comment on whether the American ambassador and other staff had been evacuated from the embassy compound in the Iraqi capital.

Iraqi officials said the ambassador and other staff were evacuated from the embassy for their safety on Tuesday, as thousands of protesters and militia fighters thronged the gates in fury at U.S. air strikes in Iraq. 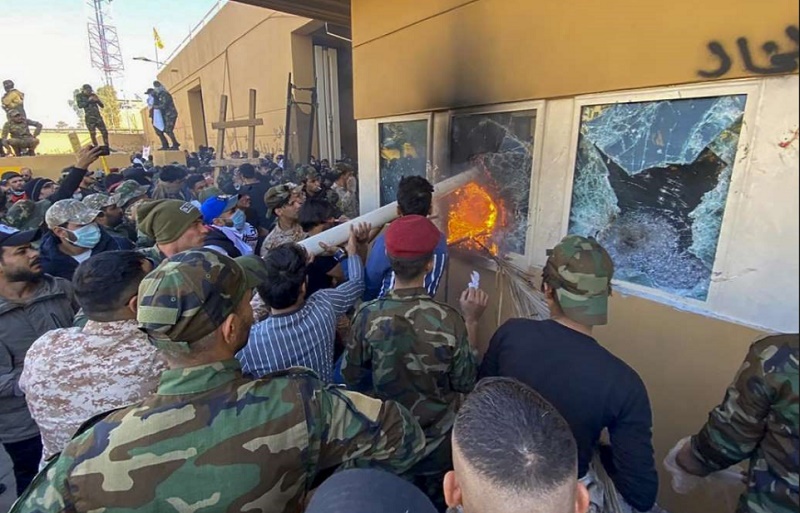 On Monday, State Department officials said Washington had exhibited restraint and patience in the face of escalating provocations from Iran or Iranian-backed groups, but that it was time to re-establish deterrence against Iranian aggression.

“We had very much hoped that Iran would not miscalculate and confuse our restraint for weakness. But after so many attacks it was important for the president to direct our. 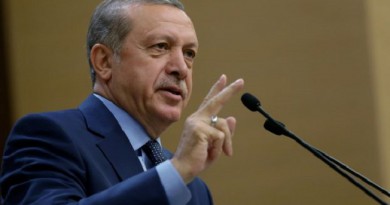 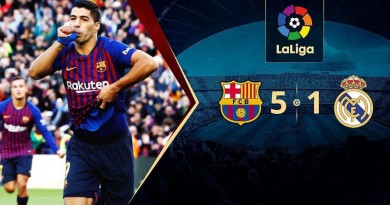 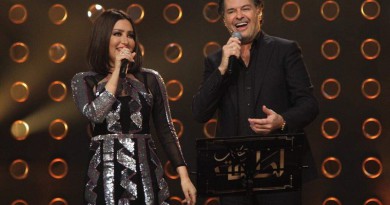