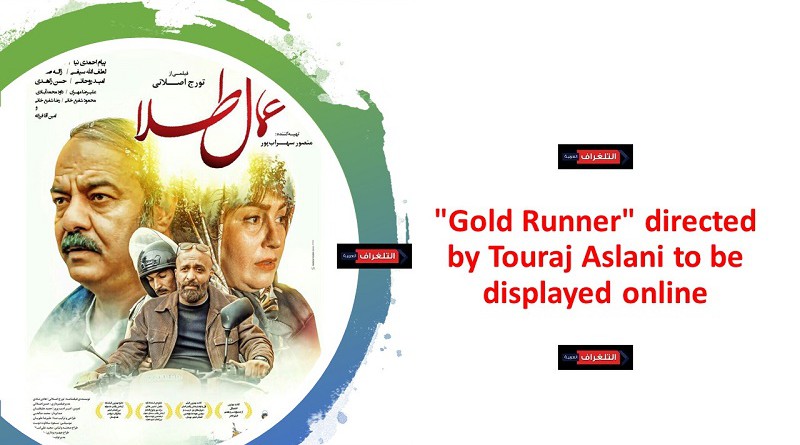 Mansour Jahani – Teleghraph: Iranian film the “Gold Runner” directed by Touraj Aslani would be displayed via Filimo and Namava website in online format.

The film which has been written and produced by Aslani and Hadi Nadi, has so far participated in numerous film festivals and has won several prizes.

The film will be displayed in two website due to the spread of coronavirus.  Those people who are interested to watch the films could buy ticket from www.filimo.com  and www.namava.ir and watch the film online.

Distributed by Arthood International Company, the film has so far attended in New Currents section of Busan International Film Festival in South Korea.

“Gold Runner” is the first directed film by Aslani, who has so far received several international awards as camera managers of numerous films.

“Gold Runner” directed by Touraj Aslani would participate in the competition section of the ” World Cinema” of 7th Duhok International Film Festival in Iraqi Kurdistan.

The cast of the film is as follows: 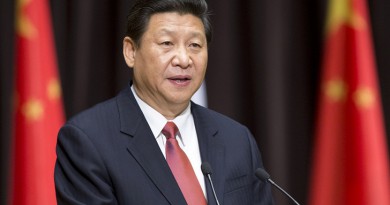 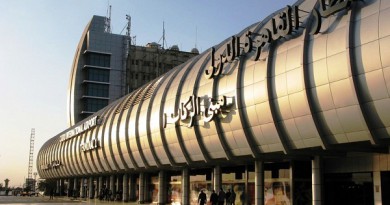