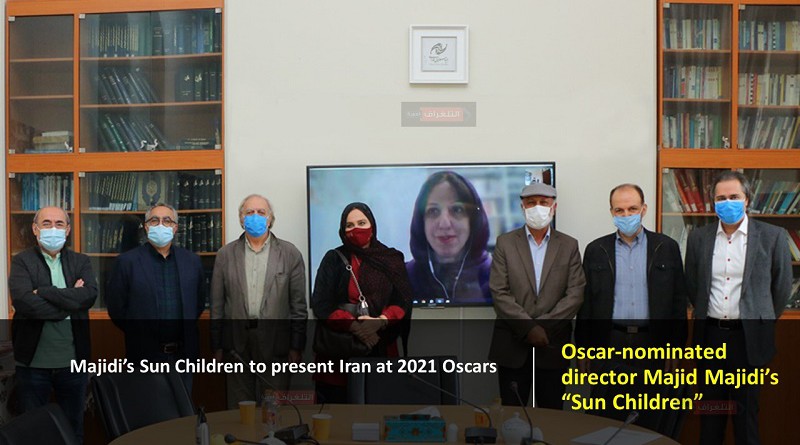 The secretary and spokesman for the representative of Iranian cinema to the 2021 Academy Awards said on Sunday that due to the change in the rules of the Oscar for Best Foreign Language Film and the change in the deadline for participating in this period due to Covid-19 virus outbreak, the work of this committee began with reviewing 90 screened Iranian films and then the selection committee came up with a list of 12 films.

According to the delegation of the representative of Iranian cinema to the Oscar ceremony, “War drama “Walnut Tree” and the child labor movie “Sun Children” along with “Yalda: A Night for Forgiveness” and “Careless Crime” were among the movies competing to represent Iran during the 93rd Academy Awards in the best foreign-language film category.

Oscar-nominated director Majid Majidi’s “Sun Children” had its world premiere during the 77th Venice Film Festival in September, the film’s star, Ruhollah Zamani, was named the best young actor of the Italian festival by winning the Marcello Mastroianni Award.

“Sun Children” gives us a prison-break drama that is escaping to nowhere, and a knockabout school comedy gone horribly wrong. The acting is broad, the plot gears often creak, but it has guts and heart and a grubby, street-smart charisma. It was one of the finest films screened in this year’s Venice competition.

In this movie, Shamila Shirzad, the Afghan migrant youth who was working in Tehran subway has become a famous movie star after traveling to Venice and attending the 77th Venice International Film Festival. However, the 14-year-old leading male actor, Rouhollah Zamanisaghselou, who experienced his first-ever acting role, was not as fortunate as her to attend the festival as the coronavirus put a stop to his moment in the spotlight, after he tested positive and was unable to travel to Italy as planned. 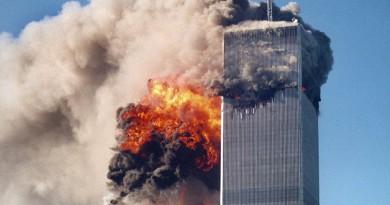 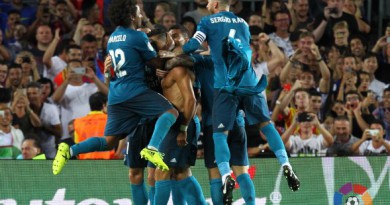 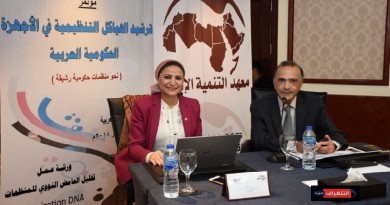