The World Heritage Committee today added 13 cultural sites to UNESCO’s World Heritage List and one extension to an existing cultural site in Mexico. Roșia Montană Mining Landscape (Romania), was simultaneously inscribed on the List of World Heritage in Danger pending the removal of threats to its integrity posed by possible extractive activities.

These additions were made during the extended 44th session of the World Heritage Committee held online and chaired from Fuzhou (China), which is examining nominations from both 2020 and 2021. The inscription of sites on UNESCO’s World Heritage List is scheduled to continue through 28 July.

The remote and mountainous landscape of Hawraman/Uramanat bears testimony to the traditional culture of the Hawrami people, an agropastoral Kurdish tribe that has inhabited the region since about 3000 BCE. The property, at the heart of the Zagros Mountains in the provinces of Kurdistan and Kermanshah along the western border of Iran, encompasses two components: the Central-Eastern Valley (Zhaverud and Takht, in Kurdistan Province); and the Western Valley (Lahun, in Kermanshah Province). The mode of human habitation in these two valleys has been adapted over millennia to the rough mountainous environment. Tiered steep-slope planning and architecture, gardening on dry-stone terraces, livestock breeding, and seasonal vertical migration are among the distinctive features of the local culture and life of the semi-nomadic Hawrami people who dwell in lowlands and highlands during different seasons of each year. Their uninterrupted presence in the landscape, which is also characterized by exceptional biodiversity and endemism, is evidenced by stone tools, caves and rock shelters, mounds, remnants of permanent and temporary settlement sites, and workshops, cemeteries, roads, villages, castles, and more. The 12 villages included in the property illustrate the Hawrami people’s evolving responses to the scarcity of productive land in their mountainous environment through the millennia. 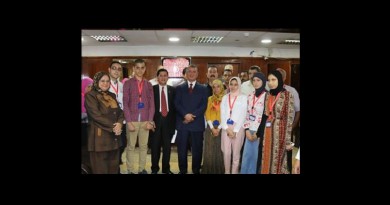 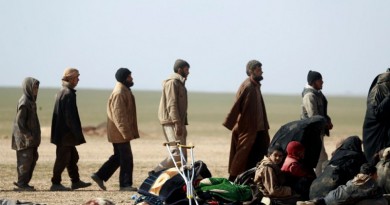