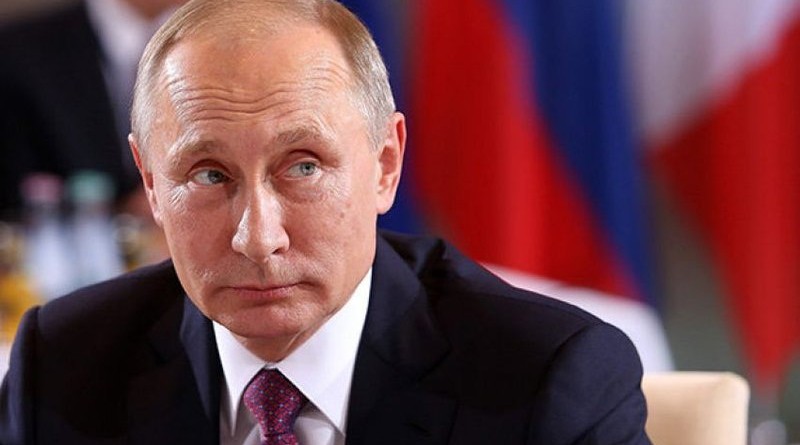 Russia has told the U.S. it must cut staff at its embassy and other facilities in Russia by 755 people by Sept. 1 in retaliation for a new sanctions law passed by the U.S. Congress last week, President Vladimir Putin said.

“We waited for a rather long time, thinking that things might improve, nourished the hope that the situation would change somehow,” Putin said in an interview with state television broadcast Sunday, his first comments on the issue since Russia announced the move on Friday. “But by all indications, if it does change, it won’t be soon.”

Putin said Russia would refrain from taking further measures for the moment. “If the time comes, we can consider other options for responding. But I hope it doesn’t come to that. As of today, I’m against it.”

The cuts represent more than half of the diplomatic and technical personnel at the U.S. embassy in Moscow and consulates elsewhere in the country. Some involved are Russian nationals and won’t be expelled, while diplomats will likely be forced to leave. The Russian move would lower the total staff to 455 — the same number of diplomatic personnel Russia has in the U.S.Russia’s move came soon after the U.S. Senate on July 27 overwhelming passed a plan, already approved by the House, that would prevent President Donald Trump from easing sanctions without getting congressional approval, as well as open the way to even wider restrictions than the ones currently imposed over the Ukraine crisis. Trump hasn’t signed the legislation, but the White House said he plans to. 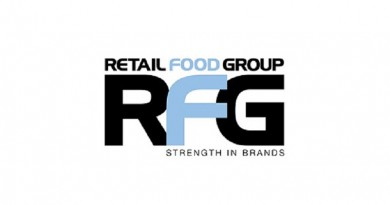 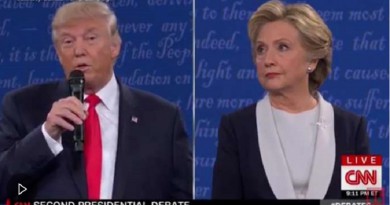 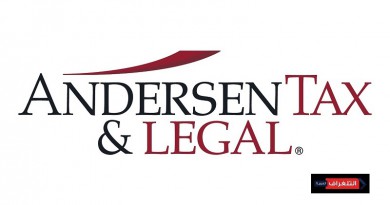