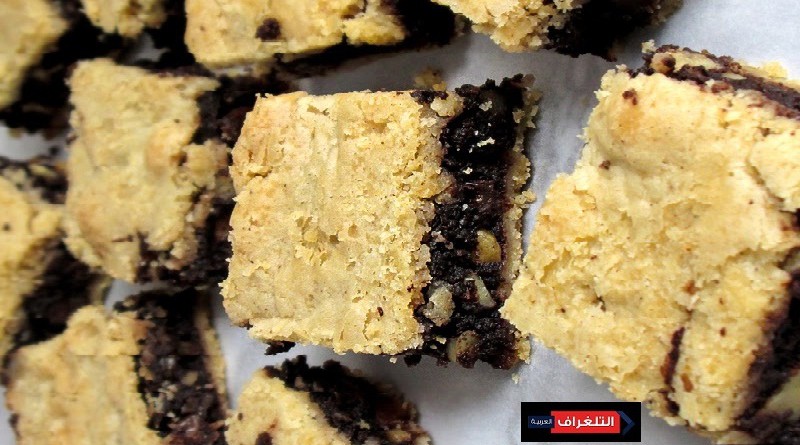 One of the tell-tale signs that a pie is scrumptious is the sound that is heard when the tines of a miniature dessert fork are dragged across it. The other being the aroma of chocolate and rum wafting through the house as the pie bakes.

This type of pie is the one you make almost only for special occasions, because it is so rich and so lavish, that you want to savour every bite. Even though it looks modest, often not even embellished with icing sugar, it is worth making and enjoying slowly, with a strong cup of coffee.

Two thin layers of crispy, flaky, buttery pie dough, and a thick layer of chocolate filling. Embellished with rum, walnuts, and raisins, this pie has it all – the crunch and the fudge. For the pie dough, you can use Vodka or plum brandy, just make sure it is properly chilled. If not a fan of raisins, feel free to omit them.

For the pie crust

For the chocolate filling 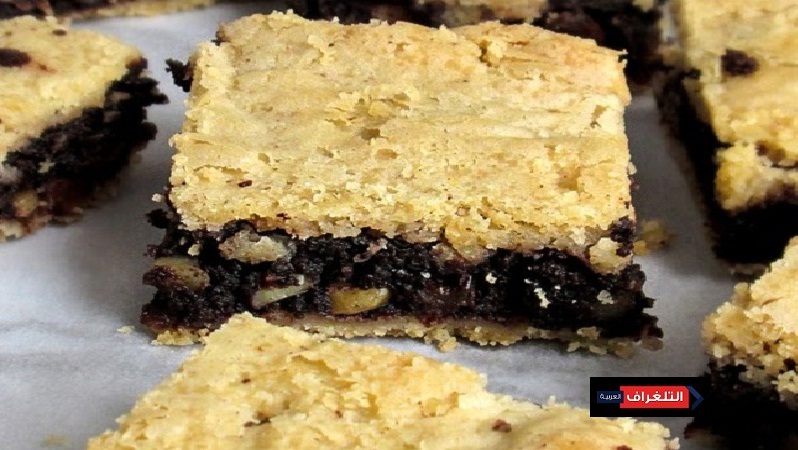 To make the pie dough, start by dicing the butter into small cubes, then placing it in the freezer for 10-15 minutes. While the butter is being additionally chilled, sift together the icing sugar, baking powder, and the flour, and tip in into a large bowl. Add in the tiny cubes of butter, and cut it into the dry ingredients, either by using a pastry cutter, or two knives. At this point, the dough will be crumbly, way too crumbly to be formed, so add in the vanilla and the Vodka, a teaspoon at a time, until it comes together. Once it is formed, divide the dough in half, cover it in cling film, and place it in the refrigerator for about 15 minutes.

While the dough is being chilled, prepare the filling. Melt together the butter and the chocolate, over medium heat, then remove it from the heat, and add in the sugar, rum, vanilla, walnuts, and raisins. Mix well, and let it cool down just a tad. Add the egg and mix in it vigorously. Finally, sift in the flour and the cocoa powder, and fold it through until just combined.

By then, the pie dough will be chilled and ready. Lightly flour a surface, and roll out each of the dough pieces into 15×15 cm squares, to fit snugly into a small square pan. Gently transfer one of the layers into a pan lined with baking parchment, then tip in the chocolate filling and level it as much as possible. Very carefully transfer the other pie dough on top of the filling, and bake the pie immediately, in a preheated oven, at 180°C (350°C), for about 15-20 minutes.

Leave the pie to cool down slightly, then gently remove it from the pan, and let it cool down fully on a wire rack, to keep both of the pie crusts flaky. Just before serving, dust the pie with icing sugar, slice it up, and serve with coffee. Yields 9 servings.

Baker’s note: If you use vanilla essence or extract, or even homemade vanilla extract, you might need to add a teaspoon less of Vodka, so the dough doesn’t become too sticky, so add the Vodka teaspoon at a time, and stop when the dough comes together. 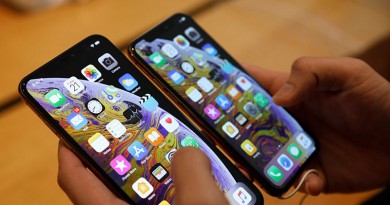 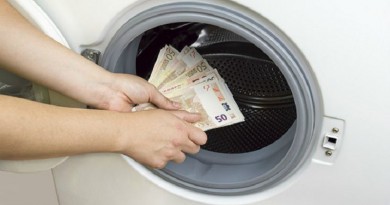 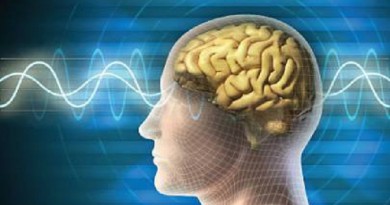