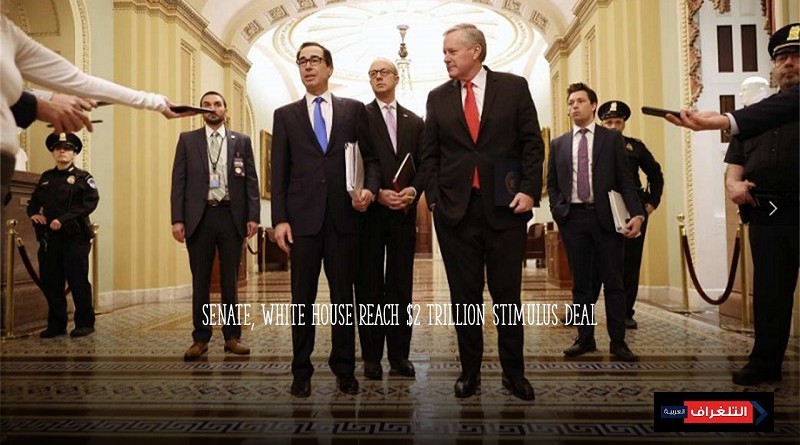 Washington – Teleghraph : Senate leaders and the Trump administration reached agreement early Wednesday on a $2 trillion stimulus package to rescue the economy from the coronavirus assault, setting the stage for swift passage of the massive legislation through both chambers of Congress.

“At last we have a deal,” McConnell said. “After days of intense discussion, the Senate has reached a bipartisan agreement on a historic relief package for this pandemic. … I’m thrilled that we’re finally going to deliver for the country that has been waiting for us to step up.”

“Help is on the way, big help and quick help,” Schumer said. “We’re going to take up and pass this package to care for those who are now caring for us, and help carry millions of Americans through these dark economic times.”

The agreement capped five straight days of intensive negotiations that occasionally descended into partisan warfare as the nation’s economy reeled from the deadly pandemic, with schools and businesses closed, mass layoffs slamming the workforce and tens of thousands falling ill.

The legislation, unprecedented in its size and scope, aims to flood the economy with capital by sending $1,200 checks to many Americans, creating a $367 billion loan program for small businesses and setting up a $500 billion fund for industries, cities and states.

Other provisions include a massive boost to unemployment insurance, $150 billion for state and local stimulus funds, and $130 billion for hospitals. The bill more than doubled in size in just a few days.

McConnell said the Senate would pass the legislation later Wednesday. With the House out of session, action there could take longer, depending on whether lawmakers can agree to pass the bill by “unanimous consent,” which would require agreement from all members of the chamber.

Tuesday began with all parties predicting a deal would be imminent, along with a vote by Tuesday evening. But as the hours dragged on, multiple disputes arose and legislative language required close review.

“You know, I wouldn’t say there were any thorny, any particular thorny issues. This is a very complicated piece of legislation. It’s a very large investment in the U.S. economy,” Mnuchin told reporters after the deal was struck. “And people worked tirelessly around the clock going through the documents. So, again, couldn’t be more pleased.”

The package would extend extraordinary taxpayer assistance to potentially millions of Americans and companies that have been hammered by the fast-moving economic crisis. The bill is being rushed through Congress without public hearings or formal review, and it’s unclear how effective the measures would be in arresting the economy’s sudden fall.

The stock market rose sharply Tuesday in anticipation of the deal, with the Dow Jones industrial average surging more than 2,100 points, or 11.4 percent. The government is dealing with a number of competing pressures, though, as Trump declared that he would like much of the country to be up and running by April 12, even though the number of people testing positive for the novel coronavirus in the United States continues to climb.

“In effect, this is a wartime level of investment into our nation,” McConnell said.

The delay in finalizing a deal came, in part, because aides launched a painstaking scrub of the bill’s text, to make sure that one of the most ambitious pieces of legislation ever attempted by Congress — thrown together in little over a week — actually said what lawmakers wanted it to say.

Senate Republicans were being extra meticulous because they felt an earlier and much smaller coronavirus relief bill, which Mnuchin negotiated in a rush with Pelosi this month, turned out to have provisions related to paid sick leave that GOP senators opposed — but which they reluctantly accepted. Now, they wanted to double- and triple-check Mnuchin’s work in brokering a deal with Schumer, given the enormous stakes.

As lawmakers neared a deal, the White House made a significant concession to Democrats’ demands, agreeing to allow enhanced scrutiny over the massive loan program that is a centerpiece of the Senate’s $2 trillion coronavirus economic package.

This pertains to the $500 billion loan and loan-guarantee program that the Treasury Department would be tasked with administering for companies, states and cities. Of that amount, $425 billion is supposed to go to businesses, cities and states. An additional $50 billion would go to passenger airlines, as well as $8 billion for cargo airlines, and $17 billion for firms that are deemed important to national security.

Trump has already said he wants some of the money to go to the cruise ship industry, and he also wants assistance for hotels. When he was asked Monday evening who would perform oversight of the program, Trump responded, “I’ll be the oversight.”

But during closed-door negotiations on Capitol Hill, White House officials agreed to allow an independent inspector general and an oversight board to scrutinize the lending decisions, senators said.

The most recent precedent for this is the $700 billion Troubled Asset Relief Program that was created during the 2008 financial crisis. To oversee TARP, Congress created an independent inspector general, a regulatory oversight board and a congressional oversight panel. Over the course of several years, investigations uncovered numerous cases of fraud at large and small companies as firms sought to obtain taxpayer money through various programs.

“We got better oversight, better oversight,” Sen. Joe Manchin III (D-W.Va.) said Tuesday. “The oversight basically is saying that you know you can’t just … exempt everybody and give all your corporate executives, based on the backs of the taxpayers, free carnival.”

Manchin has been critical of the bill being weighted more toward Wall Street than average America. Trump took a shot at the lawmaker when asked about his criticism during an interview Tuesday on Fox News.

On Twitter on Tuesday morning, Trump called on Congress to “approve the deal, without all of the nonsense, today.”

The legislation would also significantly boost unemployment insurance, expanding eligibility and offering workers an additional $600 a week for four months, on top of what state unemployment programs pay.

Lawmakers of both parties are under extreme pressure from their constituents and health-care providers in their districts and states to act to provide desperately needed money and supplies amid widespread shortages and waves of layoffs. As of Tuesday night, there were more than 55,000 confirmed cases of the coronavirus in the United States, and the numbers were rising by the hour.

Sen. Marco Rubio (R-Fla.), who negotiated the small-business portion, said it had grown to $367 billion, with inclusion of six months of loan forbearance for all small businesses adding $17 billion to the original $350 billion price tag.

All parties would like to act swiftly, so if the Senate passes the bipartisan package quickly, the expectation is that the House would follow suit. House Democrats released their own larger and more generous stimulus package on Monday, stuffed with provisions that would be non-starters for Republicans such as a $15 minimum wage requirement for airlines and businesses that receive funds. But that legislation would be set aside and Pelosi would attempt to move the Senate bill through the House.

Final issues included a push by Democrats for a dramatic increase in food stamp benefits in exchange for accepting billions more in funding for the administration’s farm bailout that Republicans have included in the stimulus bill. Sen. John Hoeven (R-N.D.) said in a news release that the legislation would increase the amount the Department of Agriculture can spend on its bailout program from $30 billion to $50 billion.

Democrats were also seeking more money for Native American tribes. And there was dispute about whether Planned Parenthood affiliates and other nonprofit organizations offering reproductive services would be able to access the small business loans. It was not immediately clear how that issue had been resolved.

The House of Representatives is out of session, and it would be tricky for House members to return en masse to Washington to vote. Democratic aides said they were optimistic that a strong bipartisan Senate vote would make it possible to pass the bill by unanimous consent in the House — a process requiring only two members present in the House chamber. But that would require every lawmaker to agree — a tall order for a $2 trillion bill touching every part of the U.S. economy.

“The easiest way for us to do it is to put aside our concerns for another day and get this done,” Pelosi said Tuesday on CNBC. “My goal always has been to bring this bill to the floor under unanimous consent.”

However, any lawmaker of either party could object, and in an early warning sign Tuesday, Rep. Alexandria Ocasio-Cortez (D-N.Y.) voiced concern about the legislation over Twitter, writing that despite “vague statements” no one had seen text of the legislation that “seems to give a *HALF TRILLION DOLLARS* away to big corporations, w/ few worker protections.”

Among House Republicans, there is similar reluctance to commit to approving a still-unseen bill, according to GOP aides familiar with internal conversations. Besides potential policy objections inherent in a $2 trillion bill, members might also resist passing a bill of that magnitude without a formal vote, the aides said — thus requiring most lawmakers to return to Washington.

If unanimous consent is not possible, aides of both parties said the most likely scenario would be a day-long vote where members would be encouraged to spread out their trips to the floor and not congregate as the vote is taken.

At least two House members and one senator have tested positive for the coronavirus, while others remained quarantined, and multiple lawmakers have voiced trepidation about returning to the Capitol.

John Wagner and Colby Itkowitz contributed to this report. 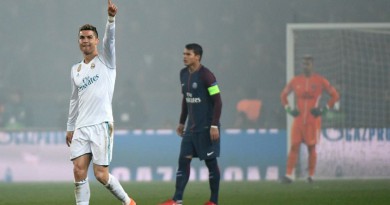 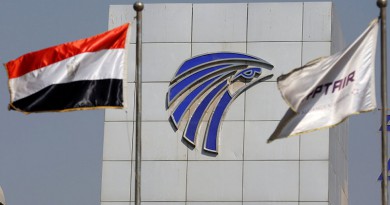 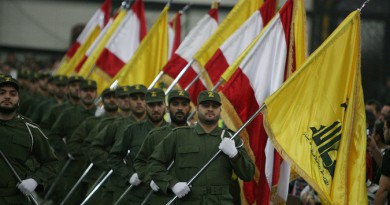