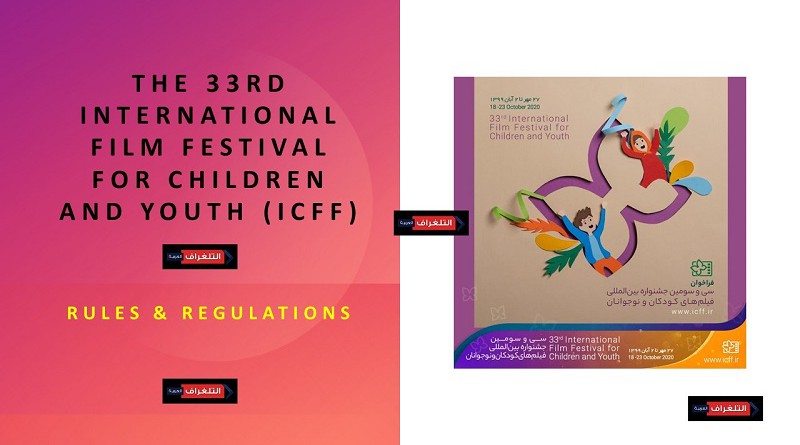 Due to the outbreak of the new coronavirus, the International Film Festival for Children and Youth (ICFF) will be held virtually from October 18th to 23rd, 2020 organised by the Iranian Organisation of Cinema and Audiovisual Affairs, Farabi Cinema Foundation and the Municipality of Isfahan.

OFFICIAL SECTIONS OF THE FESTIVAL:

** It is noteworthy mentioning, just like every year the Festival Director,CIFEJ, UNICEF, Webseries and the Best Film (children and youth jury) Awards will be gifted to the selected films as well.

– The content and narration of the films submitted should be suitable for children and young adults.

-In this edition, all films that haven’t been screened in Iranian theatres or on streaming platforms are eligible to participate. Films that have been rejected in previous editions are not eligible.

– Interested participants should register and submit the online screener link of their film via the official festival portal at www.portal.icff.ir .The physical copy of the film should be sent to the festival office in one of these formats: DVD, Blu-ray or USB.

-The complete press kit of the film comprising of the director’s statement, biography, filmography, director’s photo, film poster, brochure, film soundtracks, film stills and a 3-minute trailer should be submitted.

-The master copy of the selected film should include English subtitles.

-The deadline for all film submissions is September 15, 2020.

-The deadline for the submission of the master copy of the film is September 30, 2020.

-All selected films will receive a Certificate of Participation from the festival.

-Late submissions will not be acceptable and the selected film will automatically be removed from all festival programmes.

-The screening schedule will be planned and executed by the festival committee.

-Once a film is selected and confirmed by the participant, it can’t be withdrawn from the festival programme.

-Selection and participation in one of ICFF’s competitive sections entails unconditional acceptance of the festival rules & regulations. Only the producer, distributor or any authorised party of the film is entitled to submit the film.

-The abovementioned regulations have been drawn up in both Persian and English languages. If problems of interpretation shall arise, the Persian version of the regulation will prevail.

-The board of management of the ICFF is entitled to take decisions that are not foreseen in the above regulations and to modify them under special circumstances.

International Festival of Films for Children and Youth 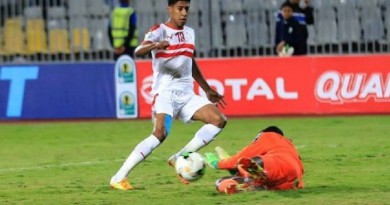 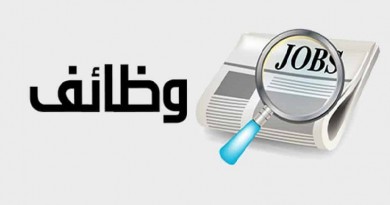 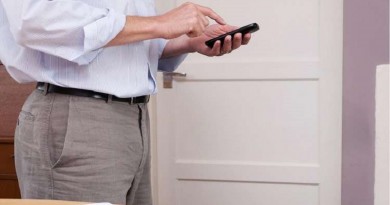