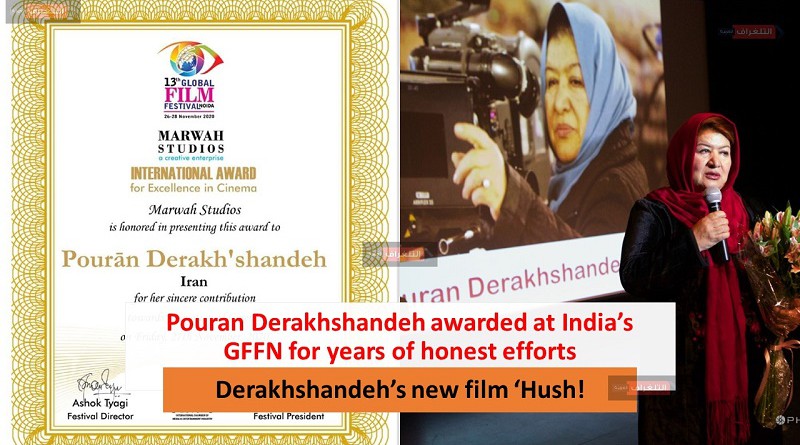 Mansour Jahani – Teleghraph: Pouran Derakhshandeh was awarded at the 13th Global Film Festival Noida (GFFN) for her ‎sincere efforts and years of incessant work in the field of cinema.

She received the festival’s International Excellence Award in Cinema presented by Marwah Studios, the ‎GFFN’s organizer, at the closing ceremony of the event on November 27.

Derakhshandeh represented Iran in the 13th Global Film Festival Noida (GFFN) which was held online in India from November 26-28 with the participation of directors from 80 countries. 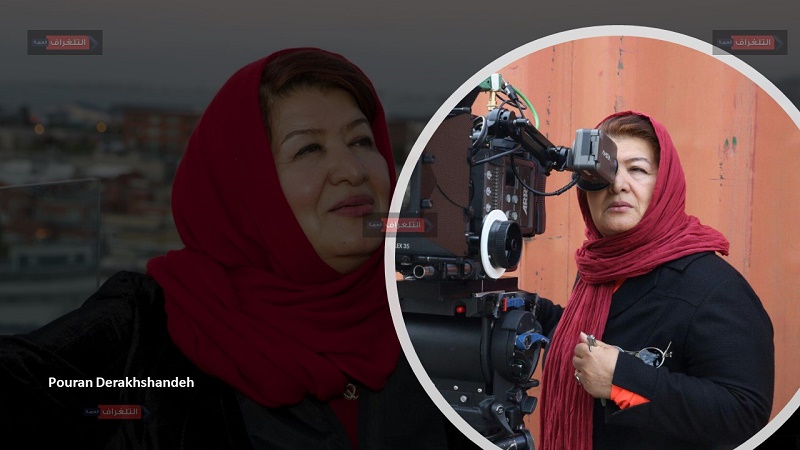 In addition to the Iranian director, this year, the prestigious award was given to 29 other filmmakers from 21 countries including Afghanistan, Bosnia and Herzegovina, the US, Spain, the UK, Guatemala, Hungary, Uzbekistan, Egypt, Ghana, Greece, Singapore, Germany, Peru, Nigeria, Azerbaijan and Morocco.

Global Film Festival Noida is world’s biggest festival that celebrates the essence and power of cinema and films with a seamless convergence of the global film community with student filmmakers, cine-enthusiasts and cine-artists. The prime idea is everybody can tell a story they just need to be taught, trained and nurtured into a sparkling film-professional to tell their stories to a global audience. 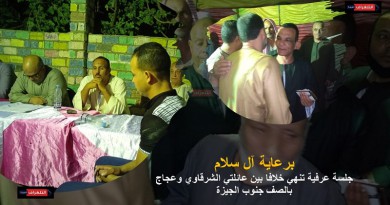 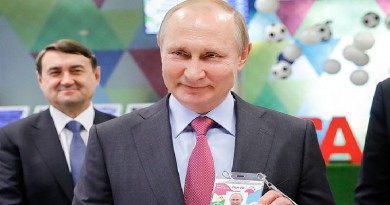 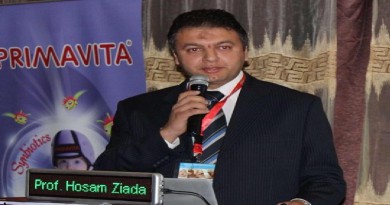