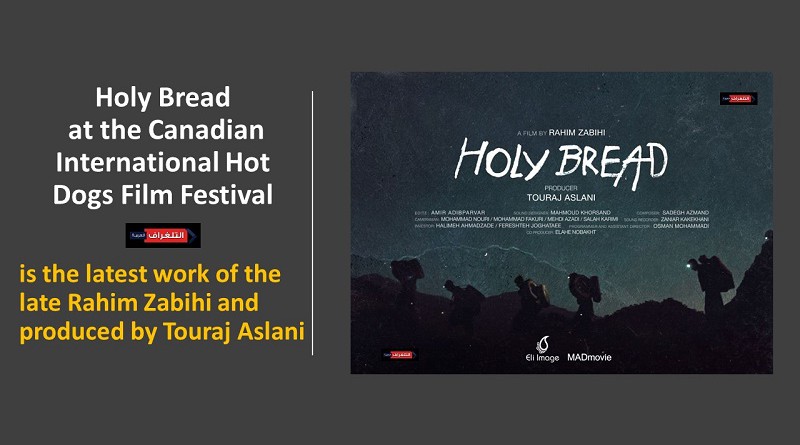 Mansour Jahani – Teleghraph: The documentary “Holy Bread” directed by the late Rahim Zabihi and produced by Touraj Aslani entered the “Showcase of the World” competition section of the 27th International Hot Documentary Film Festival in Canada.

The documentary “Holy Bread”, is the latest work of the late Rahim Zabihi and produced by Touraj Aslani, director and director of experimental cinematography of Iranian cinema.

In its latest international presence on behalf of Iranian cinema, in the competitive section “Showcase of the World” in the 27th International Documentary Film Festival “Hot Docs” Canada will be screened. The film is slated to complete with films from different countries in this prestigious cinematic event.   The festival is endorsed by the Academy Awards and the winner of the “Showcase of the World” competition will enter the Oscars.

The international distribution of this documentary is Eli Image Company under the management of Elaheh Nobakht.

The Hot Dox Film Festival is considered as the largest and most important documentary film festival in North America. The 27th edition was edited by Christopher McDonald, a well-known American actor, with 219 documentaries from 66 countries will be held in different sections including the “Showcase”, “Feature Films, the “Semi-feature films”, and the competition, “Short Films” and the “Special Screening”. The event will be held online from April 29 to May 9, 2021 in Toronto, Canada due to the outbreak of the Corona virus.

“Holy Bread” was screened in its last international appearance in the “Feature Films” competition section of the 18th International Big Sky Documentary Film Festival in the United States as one of the most important and annual events of documentary cinema in the world.

The work was approved by the Academy Awards among the final 10 nominees for the festival. 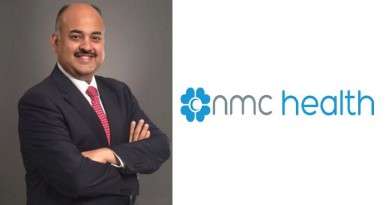 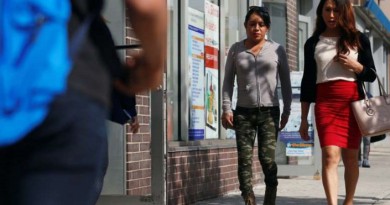 ‘Walking while trans’ can be a death sentence in the US 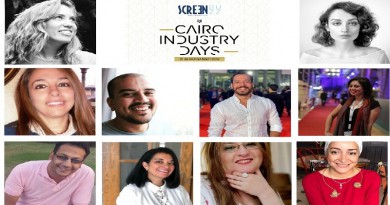