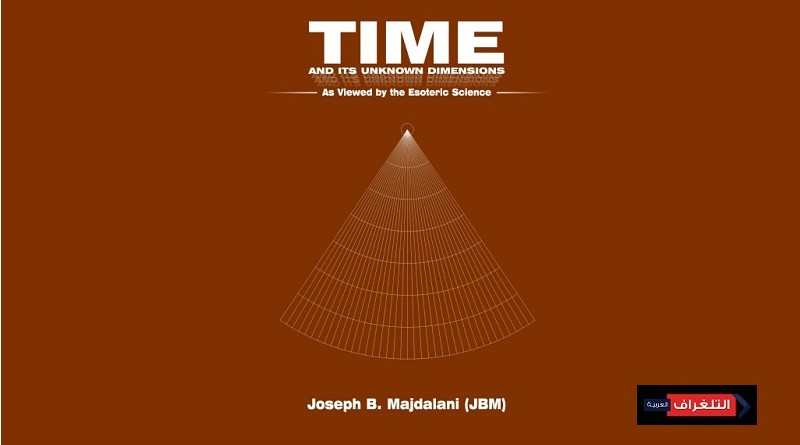 Takla Ibrahim- Lebanon- teleghraph : After the notable success of the fortieth esoteric publication in Arabic “TIME AND ITS UNKNOWN DIMENSIONS”, written by Dr. Joseph B. Majdalani (JBM), the book is translated into English, in 96 medium sized pages and is published by the Society of Friends of the White Knowledge, based in Beirut – Lebanon.

With this seventh publication in English, added to more than one hundred esoteric publications in eight languages, the remarkable abundance of the esoteric publications, by Dr. Joseph B. Majdalani (JBM), has become certain to the readers. In an unprecedented novelty, they delve in all that is unknown, connecting the outer with the inner to enrich Man’s life and to reveal the invisible in a workable logic, linking reality with the eternal truth.

A lot has been written about Time. It has been speculated, philosophised and debated; moreover, Einstein’s theory of Relativity was studied and taught, however it seems that no one looked at Time in its cosmic dimensions, not to say in its absolute existence.

The unveiled truths of “TIME AND ITS UNKNOWN DIMENSIONS” fathom out mysteries and secrets that surround the element of Time from the initial stages of its existence. The book elucidates that “It is the Universal Mind that invented the Time factor to embrace within it the childhood of creation”. Also, the book differentiates between two important notions, namely time (وقت) as a terrestrial dimension measured in days, months or years, and Time (زمن) at a higher level measured as a cosmic dimension in life cycles and stages of evolution. This is just a glance into this valuable book.

On another front, have we ever asked why has astronomy taken such an important spot during the civilisations of Babylon and Ancient Egypt? What is the role of crystals in bringing together the different time dimensions latent in the subconscious? Will the future witness the discovery of the “Time Manuscript” followed by the discovery of “The Apparatus of Time”? Noting that the book reveals that this Apparatus, made of a crystal sphere, was invented by the Atlanteans to bring them closer to the physical concept of time and make them accustomed to the fact that time on Earth is but a miniature of the Time dimensions in the beyond.

The quality of the Esoteric Science is that it goes back in every research, to the unknown origins, in quests and inquiries that use scientific logic synchronized with the logic of everyday life. Accordingly, the book delves in the dimensions of Time, and explains it with illustrations. It presents its brilliant findings as an appetizing mental plate, enjoyed by every reader in his workaday life.

These are some of glimpses into this interesting book, which offers ample scientific explanations and vivid revelations on the secret of practical application. 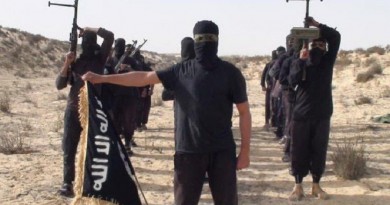 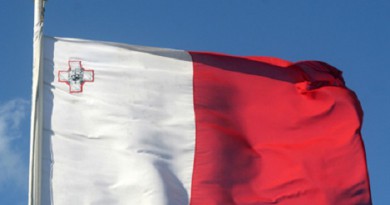 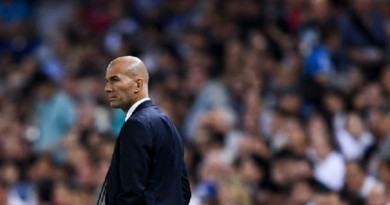